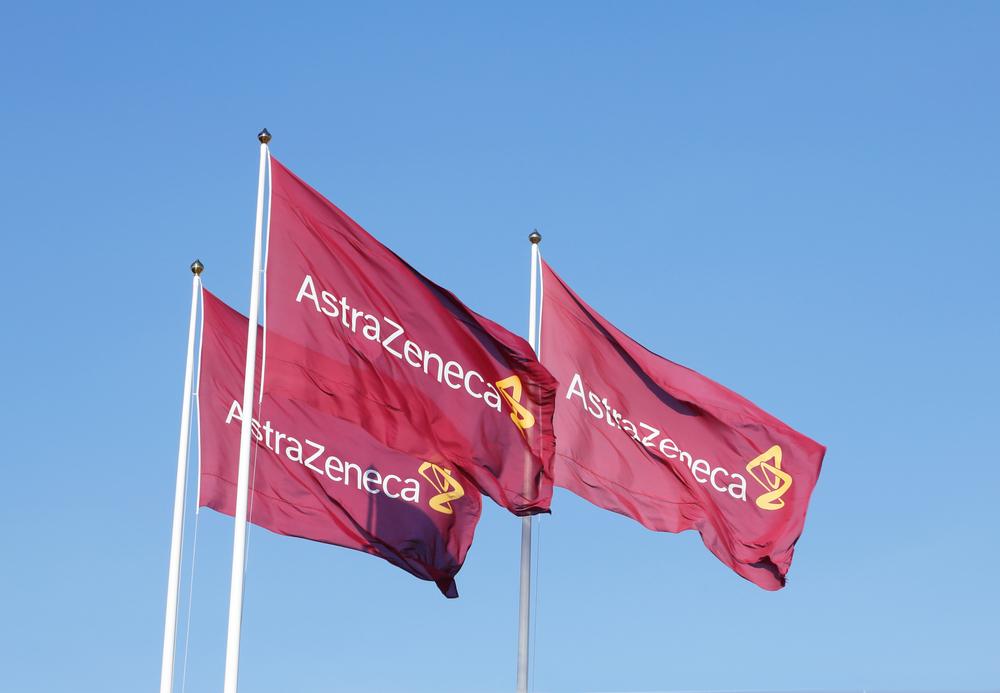 The news follows last news from the latter portion of 2018 that the pharma juggernaut had developed a series of new cancer treatments, though the company experienced mixed success.

The new treatment for hypereosinophilic syndrome has been granted orphan status; this status is granted to medicines intended for the treatment of rare diseases and disorders affecting fewer than 200,000 people in the US, by the Food and Drug Administration.

Alongside the US National Institutes of Health, AstraZeneca have carried out a phase 2 clinical trial of a separate treatment for severe asthma, Fasenra, with results expected to be published further into 2019.

According to the US Department of Health and Human Services, Hypereosunophilic syndrome is a rare disease that damages organs in the body.

“[It] Refers to a rare group of conditions that are associated with persistent eosinophilia with evidence of organ involvement. Signs and symptoms vary significantly based on which parts of the body are affected. Although any organ system can be involved in HES, the heart, central nervous system, skin, and respiratory tract are the most commonly affected. The condition was originally thought to be “idiopathic” or of unknown cause. However, recent advances in diagnostic testing have allowed a cause to be identified in approximately a quarter of cases. Management varies based on the severity of the condition and whether or not an underlying cause has been identified but generally includes imatinib or corticosteroids as an initial treatment.”

AstraZeneca as a portfolio candidate

The firm’s shares are currently trading down 52p or 0.91% in morning trading, dipping to 5,657p per share 06/02/19 11:06 GMT. Shore Capital analysts have reiterated their ‘Buy’ stance on AstraZeneca stock, while Barclays Capital have reiterated their ‘Overweight’ stance. The company are among other large and reliable British stocks who remain uncertain amid Brexit procedings. 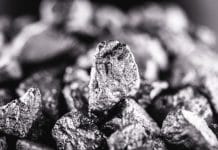 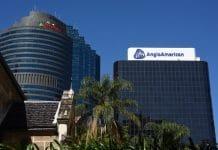