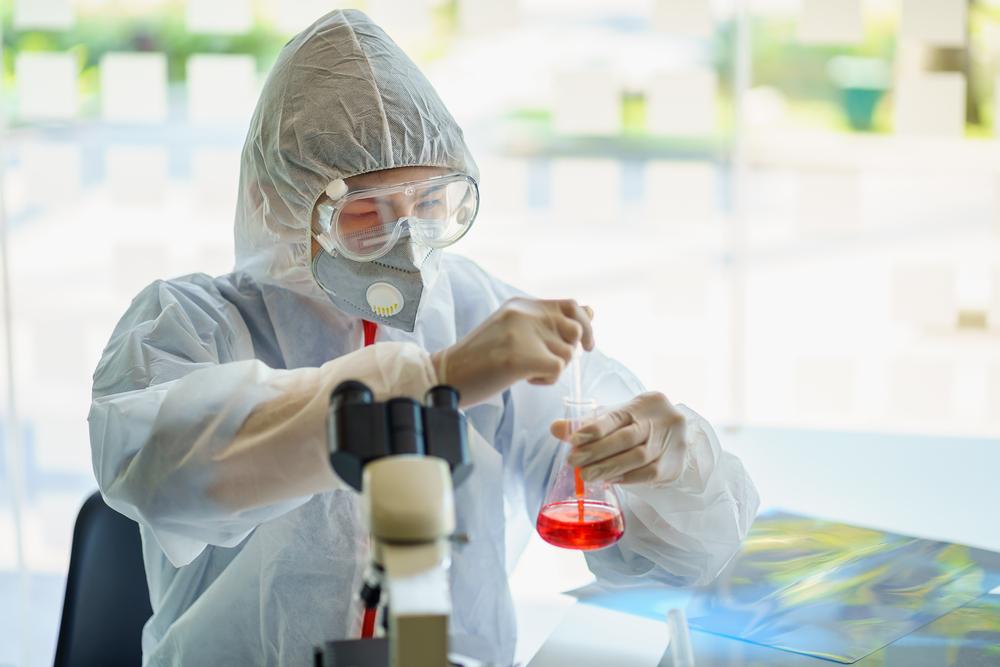 Shares at Cambridge-based biopharmaceuticals firm AstraZeneca (LON:AZN) have begun a modest rally on Monday as the company resumes its high-stakes coronavirus vaccine trial.

Clinical trials of AstraZeneca’s joint venture with Oxford University were forced to halt last week after it emerged that an anonymous participant had suffered from an alleged “adverse reaction”.

A New York Times article reported that a volunteer from the UK branch of the project had been diagnosed with transverse myelitis – an inflammatory syndrome that can be caused by viral infections – but AstraZeneca have so far not confirmed the speculation.

The trial was routinely paused while an independent body reviewed the incident to determine if it was safe to continue with the late-stage human studies.

Oxford University announced over the weekend that the trial was cleared to resume after regulators gave it the go-ahead, and it has been confirmed that the ill participant is expected to make a full recovery.

AstraZeneca shares were trading at 8,431p at GMT 08:33 14/09/20, giving the FTSE 100 its biggest boost of the morning, but the rally was swiftly tempered by concerns from investors that US President Donald Trump’s executive order to lower drug prices could hurt global pharmaceutical stocks.

By lunchtime, AstraZeneca’s share price had slipped back into the negative at -0.66% to 8,373p, but is still up 3.79% over the past week as investors’ fears that the trial could be scrapped were consoled by regulatory approval to resume studies.