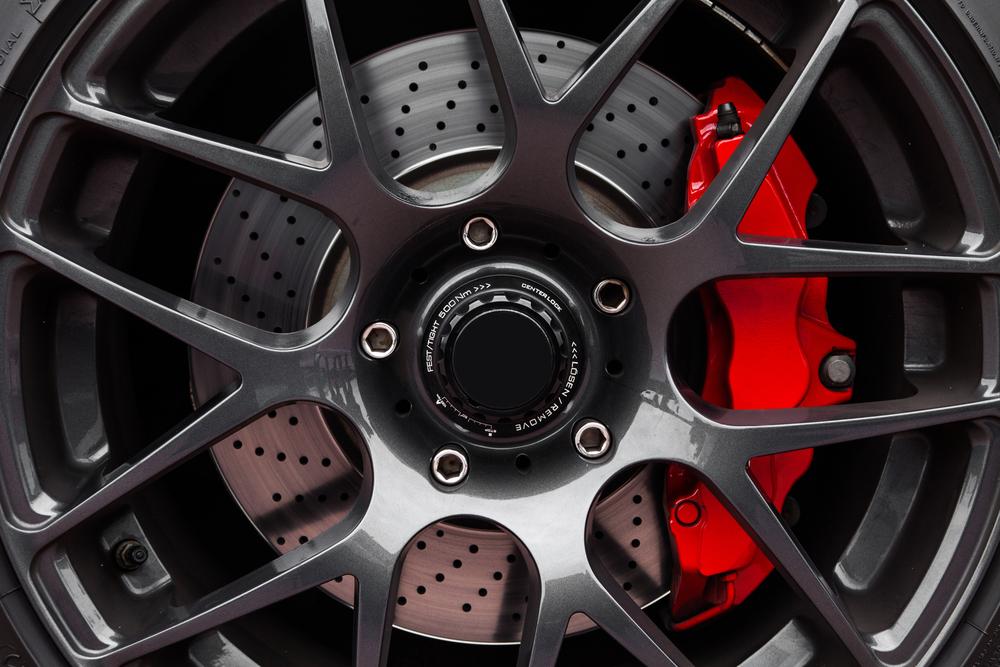 The company said that the contract had been won with a car company – that they term ‘OEM 8’ – and detailed pricing, volume and payment terms. It added that it had also received an order for engineering samples from OEM 8 to complete their homologation activity on their new high-performance car.

The anticipated lifetime revenue on this specific contract is around £27.5 million, with an estimated income of £8 million per year for three years from the contract’s commencement date in the summer of 2021.

The contract is currently expected to extend until 2024, but the company noted that there is potential for it to be extended. It also said that the estimated contract revenue will more than double its previously projected contracted turnover in 2022.

It added that in anticipation of further contract awards, it would be increasing its manufacturing headcount each year, with costs increasing by £0.5 million in 2020, £1.3 million in 2021 and £2.0 million in 2022. Also in light of the new contract award, and in spite of COVID hampering the trading environment, Group expected annual revenues now stand at £2 million, some £400,000 ahead of original market expectations.

“This, truly game changing, award builds upon the recent trend of significant contract wins with mainstream automotive manufacturers. The award, which on its own, doubles previous revenue projections for FY22 and accelerates Surface Transforms’ transition into profitability and operational cash generation.”

“The Board is delighted with this award and want to particularly thank both our employees and the customer for their considerable efforts in concluding the work needed for nomination against the background of the Covid 19 pandemic and lockdown.”

“This is a very good day for Surface Transforms and we look forward to further extending our relationship with this major new customer and making further contract announcements with both OEM 8 and other, existing and new, customers.”