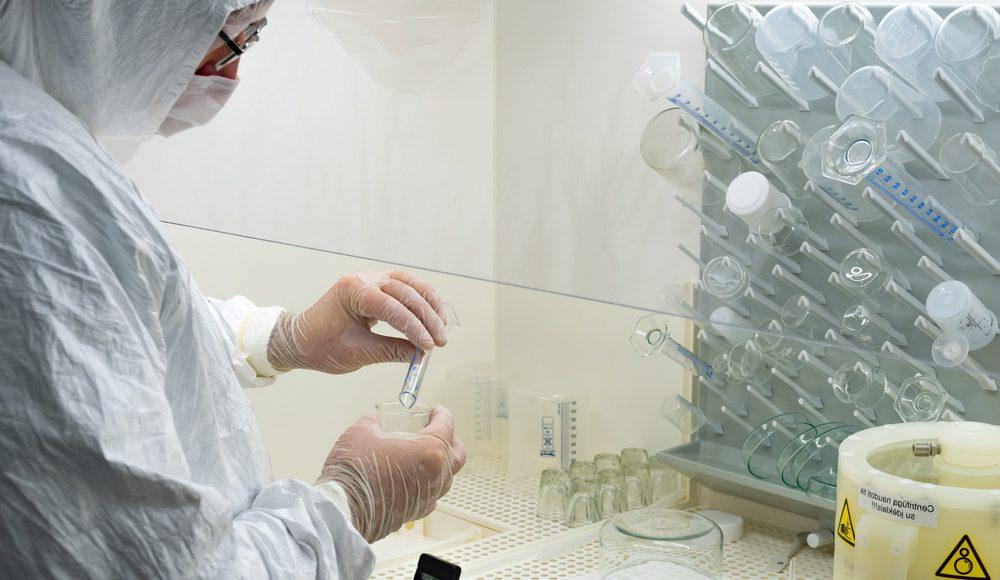 Shares at British-Swedish pharmaceutical firm AstraZeneca (LON:AZN) have climbed nearly 1% after it announced that US regulatory bodies have approved the use of its treatment for patients with previously-treated HER2-positive advanced gastric cancer.

In the US, gastric cancer is most frequently diagnosed in the advanced stage, with only around 5% of patients surviving beyond the five year mark. Approximately one in five gastric cancers are HER2 positive.

AstraZeneca and Daiichi Sankyo Company, Limited (Daiichi Sankyo)’s joint effort, Enhertu (trastuzumab deruxtecan), has been approved in the US by the Food and Drug Administration (FDA) for the treatment of adult patients with “locally advanced or metastatic HER2-positive gastric or gastroesophageal junction (GEJ) adenocarcinoma who have received a prior trastuzumab-based regimen”.

Following US approval, an outstanding amount of $115m is due from AstraZeneca to Daiichi Sankyo as a “combined 2nd-line and 3rd-line milestone payment in HER2-positive gastric cancer”. In AstraZeneca, the milestones paid will be on top of the upfront payment made in 2019 and subsequent capitalised milestones, and amortised through the profit and loss.

“Patients with metastatic HER2-positive gastric cancer with progression following 1st-line treatment have historically faced poor outcomes, including low response to treatment and rapid disease progression. This approval represents the first time a HER2-directed medicine has demonstrated a significant improvement in survival compared to chemotherapy following initial treatment in the metastatic setting, and it has the potential to become the new standard of care for this patient population”.

Dave Fredrickson, Executive Vice President, Oncology Business Unit, added: “Today’s approval of Enhertu represents the first HER2-directed medicine approved in a decade for patients with HER2-positive metastatic gastric cancer. We are thrilled to bring this important medicine to more patients and physicians in the US”.

The company has been firmly in the headlines over the past year for its efforts to develop a Covid-19 vaccine, which in conjunction with Oxford University is currently being rolled out across the UK as part of a nationwide vaccination programme. AstraZeneca’s vaccine was among the fastest to be developed in the world. The UK government has already ordered 100m doses.