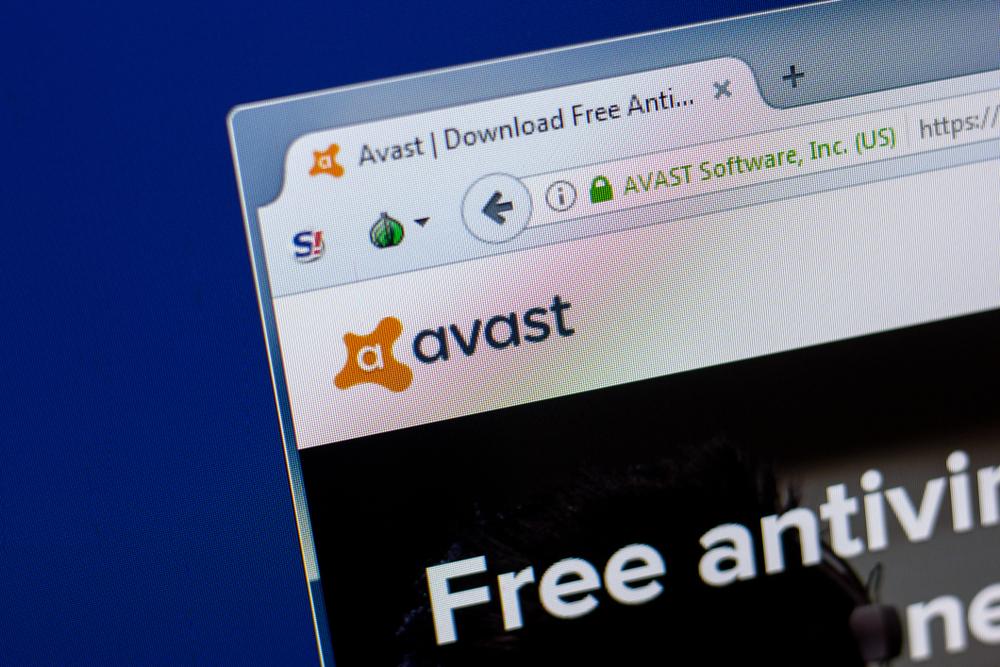 The company added that its consumer desktop business continues to perform well and in line with pre-pandemic levels. It also said that adjusted EBITDA rose by 3.3%, to $126.0 million, during the third quarter, with adjusted EBITDA also increasing by 2.5% during the year-to-date, up to $367.3 million.

Avast stated that strong cash generation also enabled it to accelerate deleveraging, with a voluntary repayment of $100 million in debt during Q3. It added that its liquid balance sheet will allow it to take advantage of additional development opportunities.

Speaking on the results, company Chief Executive, Ondrej Vlcek, said: “As cyber-attackers have intensified their efforts through the pandemic to exploit digital vulnerabilities, Avast has been on the front line in protecting people’s personal information and privacy. The value of Avast’s services and technologies is reflected in the company’s resilient financial performance, which underpins continued investment in our growth and focus on innovation.”

Looking ahead, the company’s outlook read: “As a result of the strong demand in the second quarter, revenue growth is expected to continue to outpace billings growth in the second half of the year. The Group reaffirms its FY 2020 outlook for Adjusted Revenue to be at the upper end of mid-single digit growth, and a broadly flat Adjusted EBITDA margin percentage.”

At present, analysts have a consensus ‘Buy’ stance on the stock; its p/e ratio of 20.14 is beneath the computer and tech sector  average of 66.38; and, the Marketbeat has a 69.18% ‘Outperform’ rating on the stock. 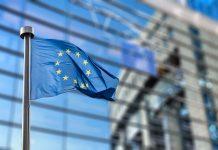 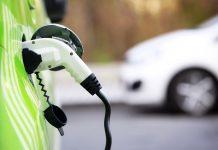 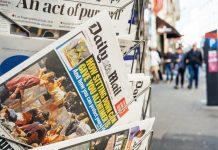