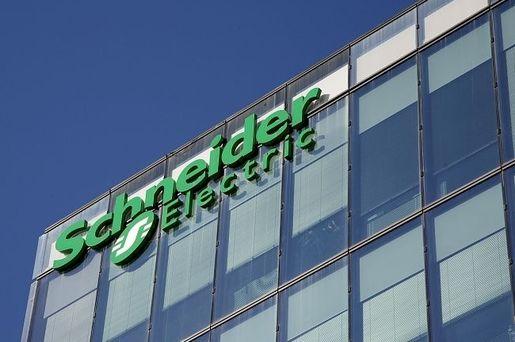 British electrical engineering company Aveva (LON:AVV) has called off its proposed merger with Schneider Electrics (EPA:SU) due to unsurmountable costs and risks.

Aveva’s board announced this morning that “following a period of extensive due diligence, the Boards of AVEVA and Schneider Electric have been unable to reach agreement and discussions have been terminated by mutual consent.” Aveva’s chief executive Richard Longdon said the negotiations had taken too long, and had effectively “killed the deal.”

The £1.3 billion reverse takeover would have involved Aveva acquiring Schneider’s software arm, in exchange for a majority stake in Aveva. However, after six months of negotiations, the complex deal was found to be too costly. Schneider said in a statement that “The two parties have decided to stop their discussions by mutual consent as no agreement could be reached on the terms of transaction.”