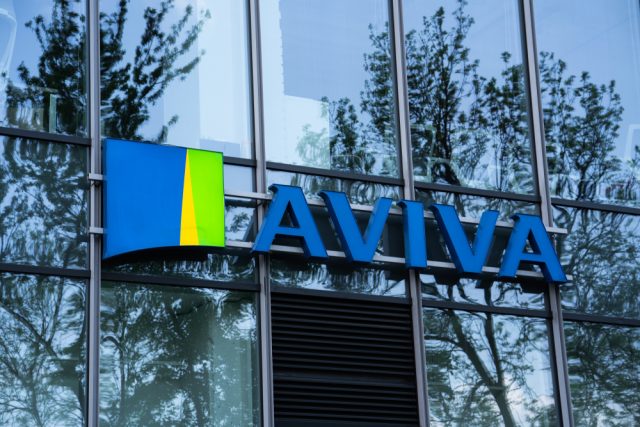 Aviva Plc (LON: AV) have announced the appointment of Amanda Blanc  as an independent non executive director, in an update to shareholders on Tuesday afternoon.

Aviva, have seen a tough time in financial 2019, and turbulence has been experienced by shareholders. In June, the firm announced that it would cut 1,800 jobs in an attempt to reduce costs.

The insurance company said that it intends to reduce expenses by £300 million per annum by 2022. Cost savings will be achieved through lower central costs, savings in contractor and consultant spend, reduction in project expenditure and other efficiencies, Aviva announced in a statement.

The job cuts have been mirrored by firms across the banking and insurance industry, as it was announced that global bank BNP Paribas  was set to cut its Swiss workforce.

Blanc will take the position, following her appointment as the first women chair of the Association of British Insurers in 2018.

The move will take place from January 2nd, and shows a constructive move by Aviva to stimulate business.

On 20th November, the FTSE100 listed firm saw its shares crash after an update about the potential takeover of its Hong Kong business.

Rivals such as MS&AD Insurance Group (TYO: 8725) and Manulife Financial Corp (TSE: MFC) had submitted bids, however Aviva seemed determined to turn operations around, and the appointment comes as no surprise.

Blanc has vast experience in the industry, having been the former boss of AXA in their UK and Irish division, additionally she has worked at Zurich Insurance Group, and held senior management positions at Towergate Insurance Brokers, Groupama Insurance Company and Commercial Union.

Blanc will succeed Claudia Arney as chair of the governance committee and become a member of the nomination and risk committees, Aviva said.

Amanda’s breadth and depth of experience of the UK and European insurance industry, and her detailed understanding of business and customers, make her an excellent addition to our board,” said Aviva Chairman Adrian Montague.