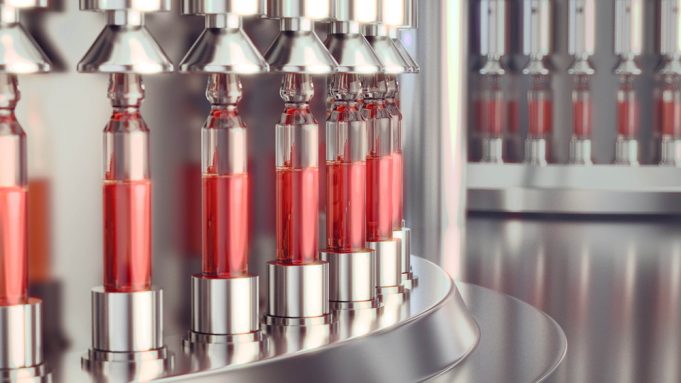 Consort Medical plc (LON: CSRT) have seen a dip in their shares following a modest update to shareholders on Tuesday afternoon.

A few weeks back, shareholders saw their shares rally following a deal that flirted with the idea of a potential takeover with Sweden based Recipharm AB (STO: RECI-B).

Analysts in the market considered the nature of the proposed £505 million deal, following the move by Swiss rival Rocge Holding Ltd taking over US firm Promedior.

Today, Consort said that interim profit was bruised due to an incident at its Aesica Cramlington manufacturing facility.

This was primarily caused by the Cramlington incident, in which a small area of the Northumberland-based operating plant was damaged in what was described by Consort at the time as “the rapid thermal degradation of a chemical resulting in the expulsion of material and contamination of the facility”.

The incident also dampened the performance of its active pharmaceutical ingredients and finished dose manufacturing unit, Aesica who saw revenues fall from £90.9 million to £81.1 million an 11% slump.

Consort Chief Executive Jonathan Glenn said: “The board’s expectations for the full year remain unchanged. We anticipate that the group’s performance in the second half of the year will benefit from continued growth in Bespak, recommencing manufacture of the specific product involved in the Cramlington incident and a reduction in the backlog at Aesica.

“The group is subject to a recommended offer from Recipharm Holdings Ltd. The board remains confident of Consort’s future prospects.”

On Monday, in the pharmaceuticals industry Yourgene gave shareholders a confident update, alluding to strong growth and high expectations.

As the pharmaceuticals industry becomes ever more saturated, a strong end to financial 19 will be required in order to please shareholders. With the support of Recipharm, there should still be a renewed optimistic vibe within the firm.