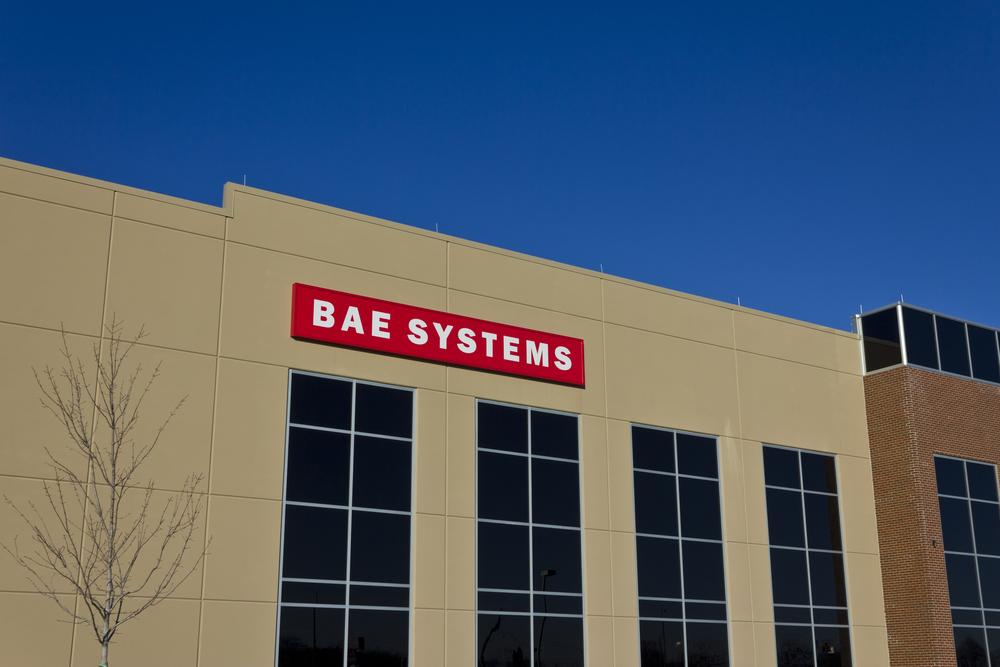 Shares in British defence giant BAE Systems (LON:BA) rose over 3 percent in early trading on Friday, after the group announced it had won a contract from the Australian government to build nine warships.

BAE beat rival companies to the win, including firms from Italy and Spain, to win a large proportion of the £19.6 billion contract.

The construction of the ships will take place in Australia, overseen by the Australian arm of the group.

“We are proud to have been selected as preferred tenderer to provide the Royal Australian Navy with a world-class ship, equipped with the latest technologies and designed specifically to meet its needs,” BAE Systems Australia chief executive, Gabby Costigan said.

The ships will be based on the anti-submarine frigates that BAE is currently building for the UK’s Royal Navy.

The deal will come as a positive sign to the government, in their desire to prove the UK can benefit from trade relationships outside of the EU. UK Prime Minister Theresa May said the deal was an “enormous boost” and epitomised the government’s strategy to “build on our close relationships with allies like Australia”.