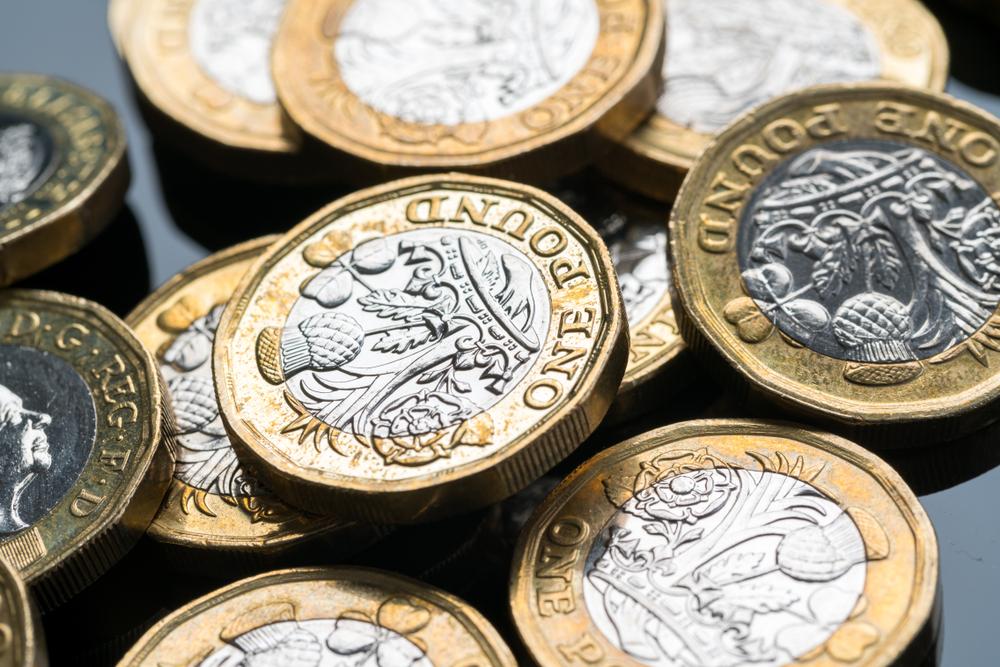 The Bank of England top brass voted without unanimity to hold interest rates, in what will likely be Mark Carney’s last roll of the dice before handing over the reigns to his successor, Andrew Bailey.

Despite what appeared to be mounting pressure to cut rates to support the UK economy through Brexit, today’s news reflects a widely predicted outcome.

The hope is that that Sterling’s good news hunting and rally on Thursday will give it a running start, and hopefully enough momentum to pass through what will likely be a very costly Friday session.

“It wasn’t a unanimous decision – Jonathan Haskel and Michael Saunders voted for a cut – and the central bank did downgrade the UK’s growth forecasts, now expecting a meagre 0.8% increase in 2020 against its previous estimate of 1.2%. There were similarly stark revisions for 2021, where GDP is now forecast to come in at 1.4%, with an average increase of 1.1% predicated for the next 3 years.”

“This had the side effect of forcing upon the FTSE the kind of losses already being suffered by its Eurozone peers. The UK index dropped 1.6%, plummeting to 7370 for the first time since mid-December. The DAX tumbled by 200 points to 13150, with the CAC dropping 1.7% to 5850.”

“Curiously resilient in the face of the same coronavirus concerns driving Europe lower, the Dow Jones only lost half a percent after the bell. That’s partially thanks to Microsoft (NASDAQ:MSFT), which rose 2.3% following a better than forecast 14% jump in sales and 36% surge in adjusted net income.”

“Sterling faces an interesting test tomorrow. Friday sees the UK finally withdraw from the EU, a momentous occasion that feels, at this point, more like a formality. The goodwill generated by the BoE’s interest rate hold could keep the currency’s spirits up, helping it ignore Britain’s potentially costly goodbye.” 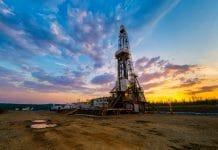 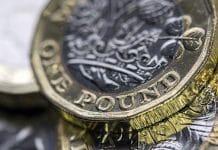