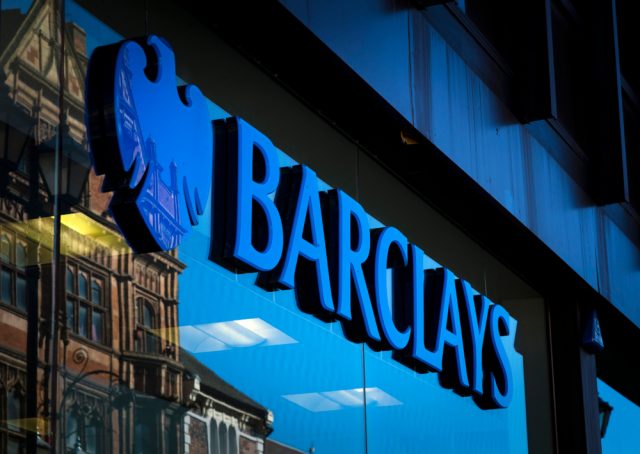 Barclays reported the same profit in 2018 as the year before, remaining flat amid costs relating to various litigation cases.

In addition, the bank announced it had set aside £150 million due to “anticipated economic uncertainty” as a result of Brexit.

In the last few years, Barclays has been dealt with numerous fines relating to misconduct and PPI claims.

Most recently, the bank was hit with a $15 million penalty back in December by a New York regulator.

The New York State Department of financial services investigation concluded that the bank had violated local banking law when it attempted to unmask a whistleblower.

A £642,430 penalty dealt by the UK’s financial watchdog, the Financial Conduct Authority (FCA) had already proceeded the New York fine.

Whilst Lloyds shares rose after the bank posted profit growth for the year, HSBC shares fell after the bank revealed it had been affected by the economic slowdown in China.