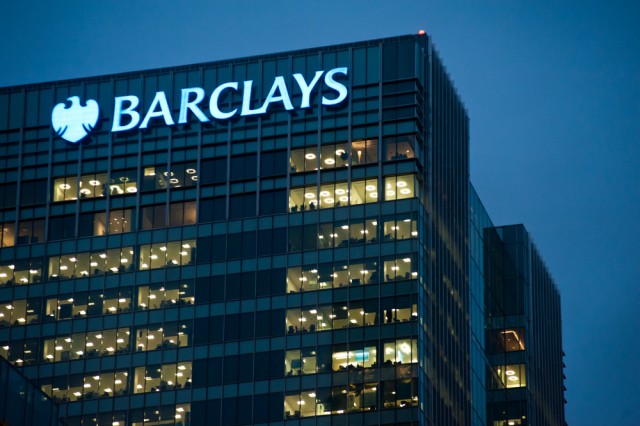 Following a 2% fall in full-year profit, Barclays has announced plans to leave Africa in attempts to boost shareholder profits and simplify the the group, cutting down to the two core divisions, Barclays UK and Barclays Corporate International.

This move will occur over the next two to three years, where Barclay has stated that it plans to “sell down” its 62% in the Barclays Africa Group.

“There is of course more we need to do and areas where I believe we can move much faster to deliver the high performing Group that Barclays can and should be,”