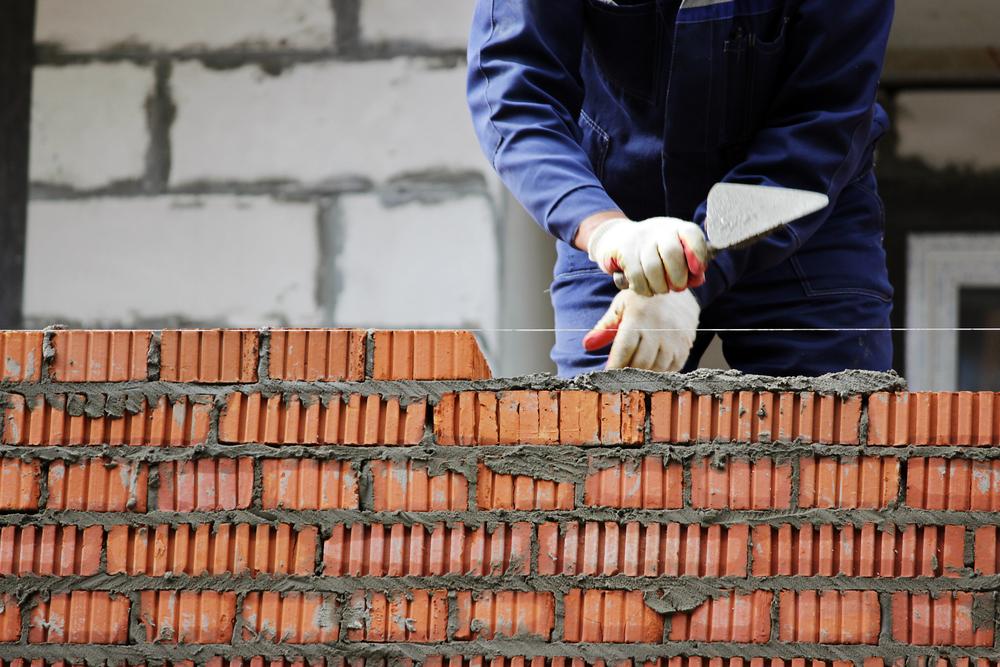 Barratt Developments releases impressive results for the year through August, after reporting that it built its largest number of homes for a decade.

Despite a plethora of market uncertainties, the company have exceeded expectations by capitalising on the demand for more affordable housing, as well as focusing the majority of developments outside of London because of adjustments to stamp duty. Having not bought a central London site since 2014, Barratt have avoided the uncomfortable situation faced by their rivals Berkeley, who are now having to contend with Brexit uncertainties and increased production costs alongside a lull in the London property bubble.

Despite the concerns faced by the market as a whole, Barratt look confident and they start their balance sheet for the new year, having just announced a 4.7% increase in final ordinary dividend per share to 17.9p together with a 17.3p special dividend per share, resulting in a total dividend for the financial year of 43.8p.

David Thomas went on to echo his confidence in the firm’s strong results,

“The Group has had another outstanding year delivering a strong operational and financial performance, and our highest volumes in a decade. As the UK’s largest housebuilder we are helping to address the country’s housing shortage – creating jobs and supporting economic growth whilst continuing to lead the industry in quality and customer service.

Our continued focus on operating efficiencies and margin initiatives is starting to deliver and we have today announced new medium term operational targets reflecting our confidence in the business going forward.

The Group starts the new financial year in a good position with a strong balance sheet, healthy forward sales and robust consumer demand supported by a positive mortgage environment.”