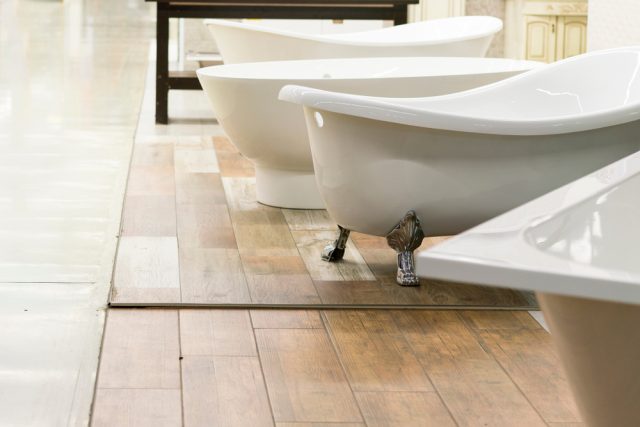 Bathstore has become the latest retailer to be hit by the difficult trading environment to veil the UK.

According to Sky News, the accountancy firm BDO has been selected to handle the possible administration.

Whilst BDO has refused to comment, Bathstore could not be reached.

Hundreds of jobs will be put at risk if the company does collapse.

Bathstore, which has 168 stores and roughly 700 employees, is based in Welwyn Garden City.

If a deal cannot be reached, the company will join the selection of British retailers to fall victim to the high street crisis and collapse.

Across the sector, several well-known retailers have suffered from the tough trading conditions to veil the UK, whilst store closures and job cuts prevail.

According to PwC, almost 2,500 high street stores closed in 2018. The figures were led by banks and financial services, followed closely by fashion retail stores.

As for job losses, it was reported that the UK’s retail sector slashed 70,000 jobs in the final months of 2018.

Names such as House of Fraser, Debenhams, John Lewis and Partners and New Look also hold a place on the list of struggling retailers.

Only yesterday, the luxury handbag maker Mulberry swung to a £5 million annual loss for the 53 weeks ended 30 March.

Government initiatives have been introduced to attempt to regenerate the high street, with a £675 million fund announced in December aiming to create “community hubs”.