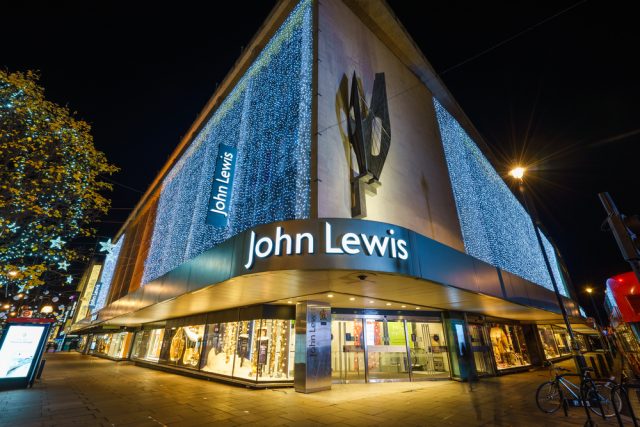 The British Retail Consortium (BRC) has reported that roughly 70,000 jobs in the UK retail sector were slashed in the final months of 2018. Almost a third of retailers plan to make further staff cuts over the next few months.

Chief executive of the BRC, Helen Dickinson, commented on the announcement:

“The retail industry is undergoing a profound change and the latest employment data underpins those trends.

“Technology is changing both the way consumers shop but also the types of jobs that exist in retail.”

“While we expect the number of frontline staff to fall over the next decade, there will be many new jobs created in areas such as digital marketing and AI (artificial intelligence).”

“However, this transformation comes at a cost for retailers, who are already weighed down by the increasing costs of public policy, from sky high business rates to rising minimum wage.”

“To support this investment in the future of retail, Government needs to play its part, reforming the broken business rates system to ensure it is fit for the 21st century.”

It has by no means been kept a secret that retailers struggled over Christmas, the busiest time a year as consumers rush to get their gifts. Perhaps the most shocking announcement during the lead up to Christmas was the highly unexpected profit warning trading update from ASOS (LON:ASC).

Throughout 2018, we have seen retailer after retailer issuing warnings as they battles with the difficult economic climate. Leading department store John Lewis reported a 99% drop in its profits, announcing that it would slash 270 jobs.

Not to mention the Brexit chaos that has fuelled economic uncertainty in the UK, adding to the climate of insecurity.

Even over the post-Christmas sales period, footfall was unable to pick up despite the significant price drops.

It certainly is not all doom and gloom, as some retailers have posted their Christmas results, outlining positive sales growth.

However, an amalgamation of factors beyond Brexit uncertainty is proving to be problematic for the UK retail sector.