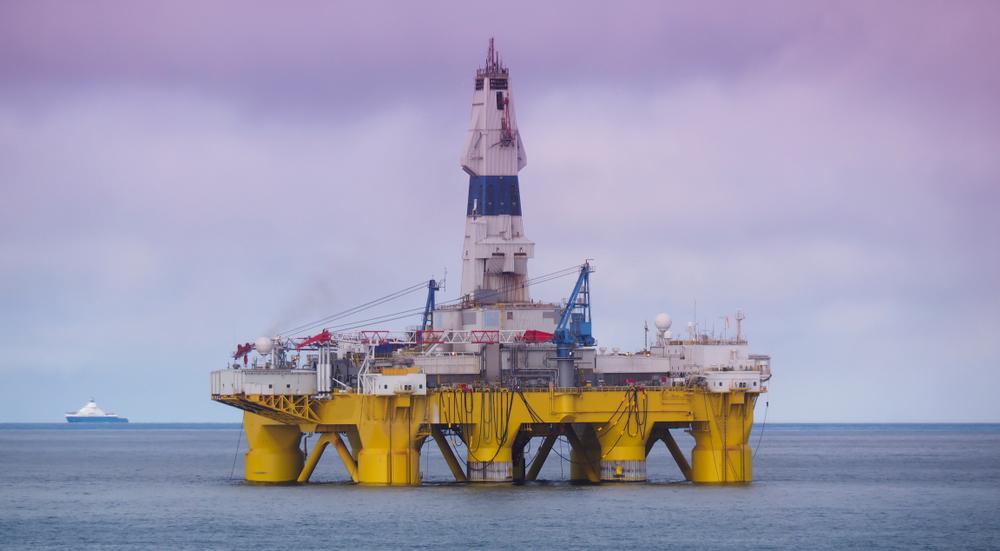 FTSE 100 listed oil and gas extraction company, BHP (LON:BHP), announced on Tuesday that it had agreed to acquire an additional 28% stake in the Shenzi oil field, in the Gulf of Mexico.

The company stated that it had signed a Membership Interest Purchase and Sale Agreement with Hess Corporation (NYSE:HESS), to acquire the firm’s six-lease, deep-water development.

Prior to the deal being struck, Shenzi stood as a joint-owned site, with Hess holding 28%, Respol holding 28%, and BHP acting as operator, with 44%.

The deal, which has an agreed price of $505 million, will see BHP’s stake will go up to 72%, and will immediately add around 11,000 barrels of oil equivalent per day to the company’s production.

The company added that the transaction is, “consistent with our strategy of targeting counter-cyclical acquisitions in high-quality producing or near producing assets”. It added that it is well-positioned for the potential medium-term upside in the commodity cycle, and that it believes oil and gas will remain attractive ‘for the next decade and likely beyond’.

The Shenzi transaction took place at the start of July and is expected to be closed by December.

“This transaction aligns with our plans to enhance our petroleum portfolio by targeted acquisitions in high quality producing deepwater assets and the continued de-risking of our growth options.”

“We are purchasing the stake in Shenzi at an attractive price, it’s a tier one asset with optionality, and key to BHP’s Gulf of Mexico heartland. As the operator, we have more opportunity to grow Shenzi high-margin barrels and value with an increased working interest.”

Analysts currently have a majority ‘Buy’ rating on BHP shares, alongside a target price of 1,825p. Marketbeat’s community has a 53.22% ‘Underperform’ stance on the stock. Its p/e ratio is 11.98, below the basic materials sector average of 36.46.