Home News Bitcoin falls to its lowest levels this year 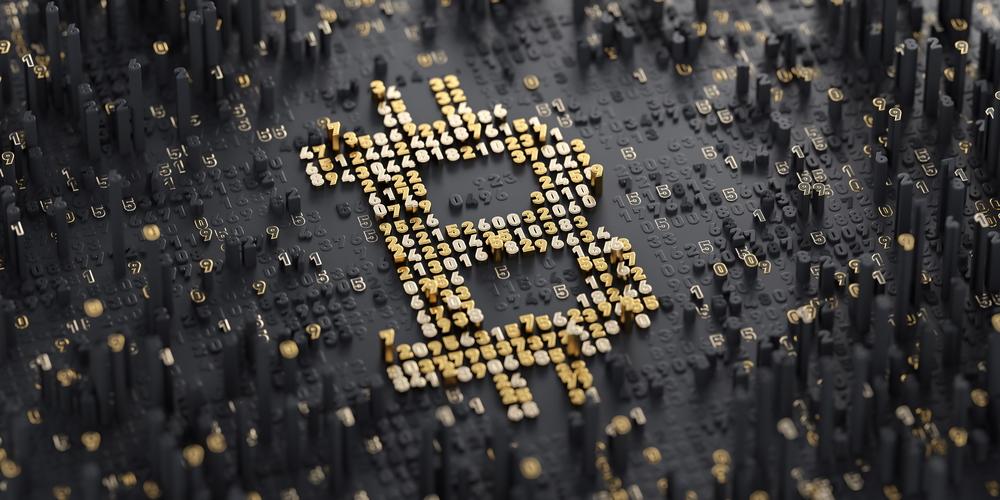 The Bitcoin price faces increased pressure as action and scrutiny against the world’s largest cryptocurrency continues.

Despite reaching highs of almost 20,000 USD towards the end of 2017, Bitcoin has fallen almost 56% since the start of 2018, and on Sunday alone fell five percent from 5,920 to 5,825 USD. Last week saw the largest digital currency rally one percent, but the overall trend seems to be a downward one – a direction of travel it has not been accustomed to since its inception in 2009, especially with its 1300 percent growth in 2017.

Such trends have only been exacerbated with recent indictments of crypto-trading in Eastern Asia. Crypto-trading venues; bitFlyer, QUOINE, BTC Box, Bit Bank, Tech Bureau and Bit Point are under the cosh from Japan’s Financial Services Agency in light of fresh money laundering allegations. Further, a recent hack on South Korean cryptocurrency Bithumb, saw a heist of 35 billion USD worth of coins – in turn, pressure is mounting on cryptocurrencies to make the necessary changes to stop such phenomena repeating themselves.

Despite recent rankings in China showing that Bitcoin has fallen to the seventeenth largest cryptocurrency in the country, some say recent trends are just a blip.

Indeed, following its ascendancy over the last nine years, it must be appreciated that there is still a lot of money tied up in crypto-trading. In the last week, investors in Silicone Valley have reported growth in diamond trading using Bitcoin, with Stephen Silver Fine Jewelry reporting a 20% growth in ‘crypto-transactions’ in the last year.

Going forwards, David Soloman of Goldman Sachs announced the launch of a Bitcoin trading desk, and stated the bank are “cautious but exploring those activities”. It is not yet time to eulogize Bitcoin, but its growth has certainly stagnated.