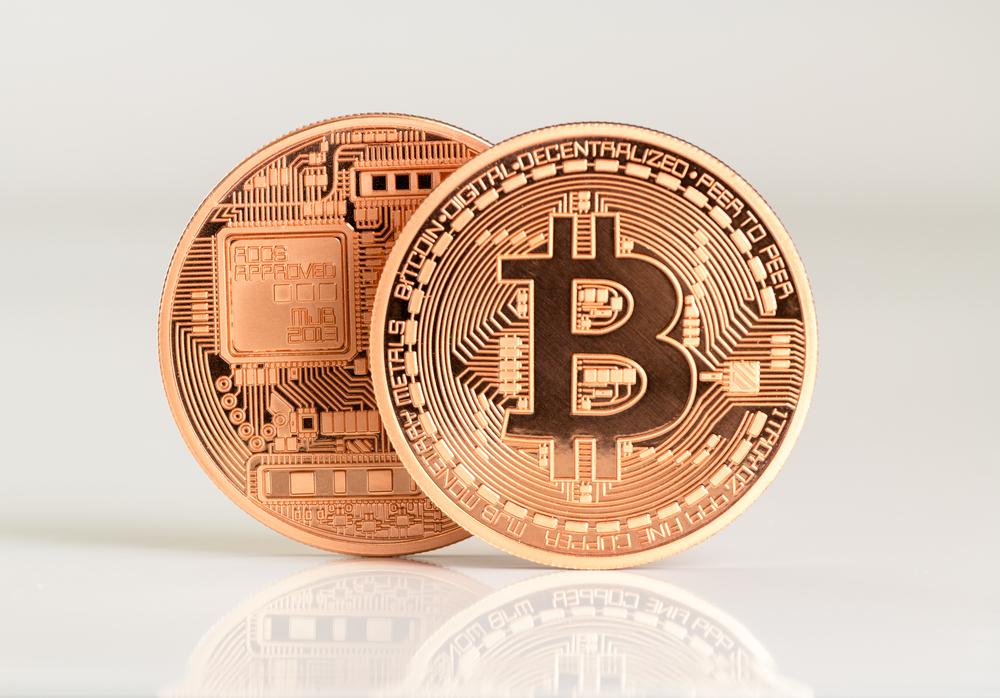 $10,000 is within sight for Bitcoin, which has gained $800 this week after a series of highs and lows for the unpredictable investment.

March 2020 saw prices fall to $5000. By April, the value rectified to around $9000. The reason for the price increase? Many put it towards the Bitcoin Halving, an event that occurs once every four years.

Earlier this month, the number of bitcoin rewarded to those that maintain the bitcoin network was cut by half, dropping from 12.5 bitcoin to 6.25.

Some had warned the price could crash in the aftermath of the third halving but most analysts seem confident that the value will climb eventually.

“The recent much-hyped halving, while largely psychological in impact, could create a catalyst drawing new players into the market and contributing to the rise in the value of bitcoin,” said Gavin Smith, Chief Executive of Hong Kong-based BTC and cryptocurrency exchange and hedge fund Panxora.

He adds that he believes the cryptocurrency is at “the start of a multi-year bull phase” though there could be “a bumpy road ahead.”

“BTC has risen over 100% over the last few months and we believe most of that rise was driven by continued retail demand,” said Scott Freeman, co-founder of New Jersey-based bitcoin and crypto-focused institutional trading firm JST Capital.

Lennard Neo, head of research at Singapore-based institutional-grade bitcoin index fund Stack, wrote in a weekly analysis update: “The potential for BTC as an alternative hedging tool will only continue to grow.”

Neo believes that “short-term expectations of a huge potential drawdown have partially abated.”

“As bitcoin’s investment attributes become more prevalent, we expect to see a growing number of investors tactically allocating it to their portfolios in both the near and long term,” he added.