Home Features Bitcoin price drops – but what lies ahead for cryptocurrencies? 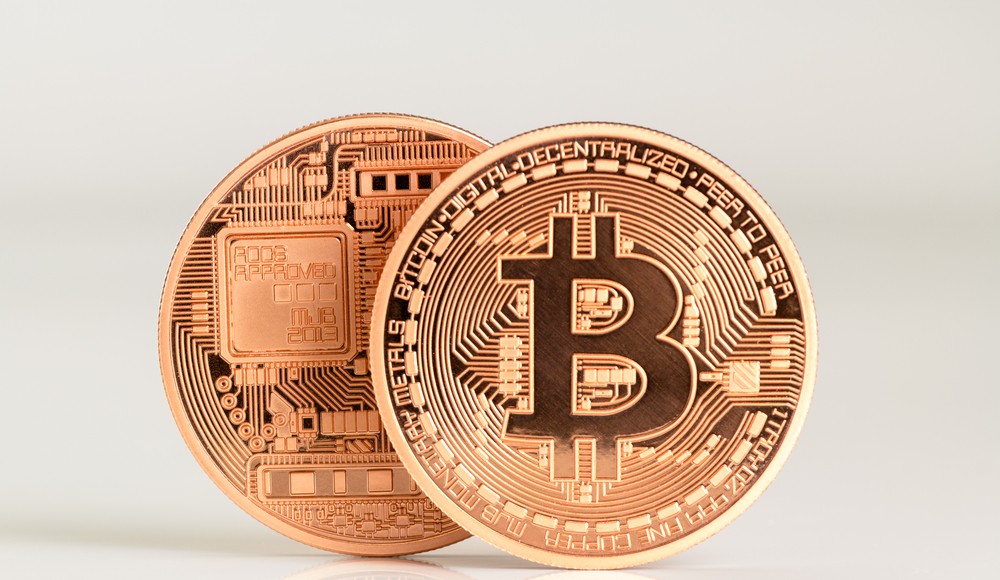 The value of Bitcoin dropped to $275 yesterday, after a month of constant climbing.

Bitcoin rallied strongly during Greek crisis, seeing around a 40 percent rise in less than a month during June and early July. Traditionally, when a currency is volatile, cryptocurrencies provide a more stable alternative; their decentralised nature means banks cannot impose controls and its anonymity allows money to transfer in and out of a country without difficulty.

Before Greece’s referendum, Tony Gallippi, the co-founder of bitcoin payment processor Bitpay, tweeted that he expected the price of bitcoin to rise to between $610 and $1,250 if Greece exited the Euro. Whilst the value never rose that high, the currency managed to stay at around $300.

However, more recently the value of bitcoin has taken a hit and the price now stands at $280, up from a low of $276.  The currency’s picture remains generally Bullish, but the inability to get up to the highs reached in the last month could present a problem and the chart indicates that there may be further decline.

Bitcoin is a form of digital currency, created and held electronically and controlled by no one. Bitcoins aren’t printed, like dollars or euros – they’re produced by people, and increasingly businesses, running computers all around the world, using software that solves mathematical problems.

According to a report by Goldman Sachs, there are differences of opinion among analysts over the advantages of bitcoin as a currency.

Roman Leal, Goldman Sachs’ IT Services equity analyst suggests that traditional payment providers could theoretically save over 100 billion dollars per annum by using Bitcoin. However, he also recognises that comparisons of cost between Bitcoin and current payment systems can be misleading because of different costs that are accrued at different points in the respective systems.

Daniel Masters, Co-Principal of traditionally commodity-focused hedge fund, Global Advisors, agrees. He sees parallels between bitcoin and silver, which saw an explosive rise in price as new investors and users entered the market – as Bitcoin has done recently.

The advantages and disadvantages of bitcoin have been debated by industry experts since its introduction, but its seems to make no different to its popularity; according to Bobby Lee, CEO of BTCChina, the world’s largest Bitcoin exchange, Bitcoin “is real, it’s simple, and it’s here to stay”. Given the UK government’s recent interest in bitcoin start-up Blockchain, he may well be right.