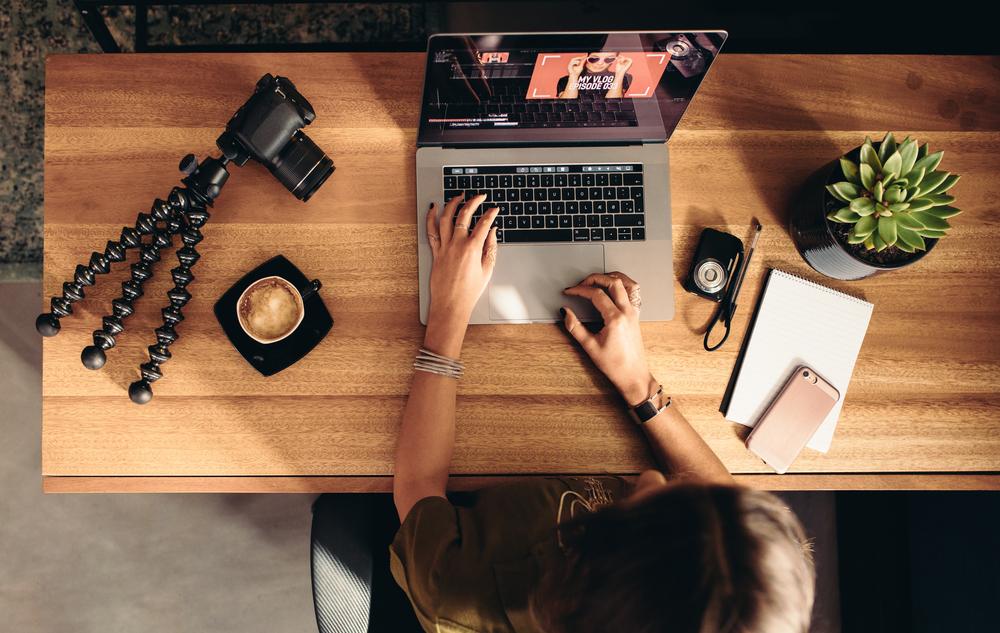 Developer of cloud video editing service, Blackbird PLC (AIM:BIRD), booked notable improvements in its financial fundamentals, as media outlets opted to use its software while working from home.

This progress was led by developments such as; A+E broadcasting doubling the volume of videos edited using the Blackbird platform; a three-year deal signed with esports specialists Venn; Liverpool FC and Arsenal FC using the platform for remote working solutions; and deal renewals with Deltatre, MSG Networks and Gfinity.

Aside from improvements in demand, the company’s trajectory towards profit-making has been led by its ability to better-conserve cash. Indeed, it reduced its operating costs from £1.42 million to £1.36 million year-on-year. Also, it reduced its cash burn rate by 31% – excluding proceeds form share issues – which saw it fall to £846,000 for the six month period, down from £1.24 million.

“I am pleased to deliver record revenues for the six-month period of £714k, up 49% year on year. This accelerated performance has come despite the Covid lockdown, proving the resilience of our operating model and whilst moving the Blackbird team fully to remote working. It has also enabled our customers to continue their operations remotely and, at the same time, ensure the safety of their staff. I am genuinely excited about the future prospects for the Company and made a further significant investment in the Company in April 2020. As we continue to execute the next stage of our strategy and Blackbird becomes more widely adopted, I look forward to delivering further good news and strong results to the market.”