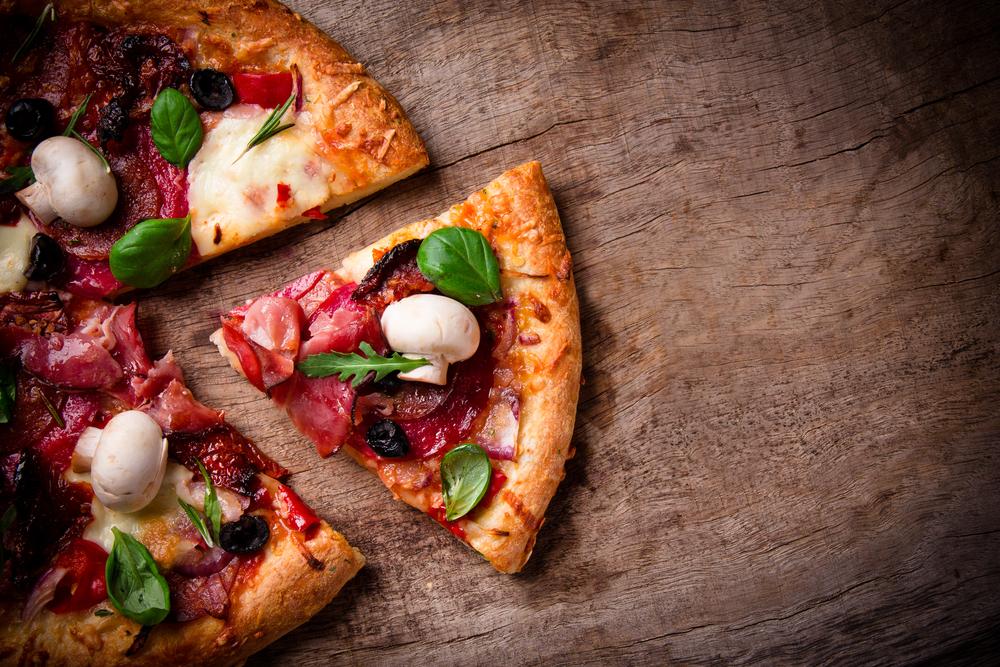 High street Italian chain Pizza Express (HKG:3396) has revealed that it is set to close 73 stores across the UK – jeopardising as many as 1,100 jobs – as part of a major restructuring plan after creditors approved a rescue deal.

The brand is owned by Beijing-based Hony Capital, which bought Pizza Express for £900 million in 2014.

Last month it was reported that the chain was in talks to announce a company voluntary agreement (CVA) – a form of insolvency – to discuss repayment of its hefty £1 billion debt with creditors on more favourable terms.

The family favourite brand had already planned to shut 67 of its 449 outlets worldwide, but the new arrangement requires that 73 UK sites close their doors for good – including the flagship Pizza Express restaurant in London’s Soho, which opened back in 1965.

Creditors voted 89% in favour of the CVA deal, stating that it would potentially create a further 9,000 jobs in the UK, but admitted that more than 1,000 roles would be lost as collateral amid the restructure.

According to an article in The Guardian, the restructure is expected to help cut the firm’s debt down to £319 million, as well as potentially “hand control to its bondholders in a debt-for-equity swap”.

An additional £144 million will be pumped in to help reopen sites which were forced to shut in March after the UK government imposed lockdown restrictions on the hospitality industry.

In early August, Pizza Express revealed that it had sought advisors from financial advisory firm Lazard to help secure a sale – orchestrated separately from the restructuring plan – with the hope of selling its business in China amid a drive to open more sites on the mainland.

The company has assured that it will be looking for redeployment opportunities for staff affected by the closures.