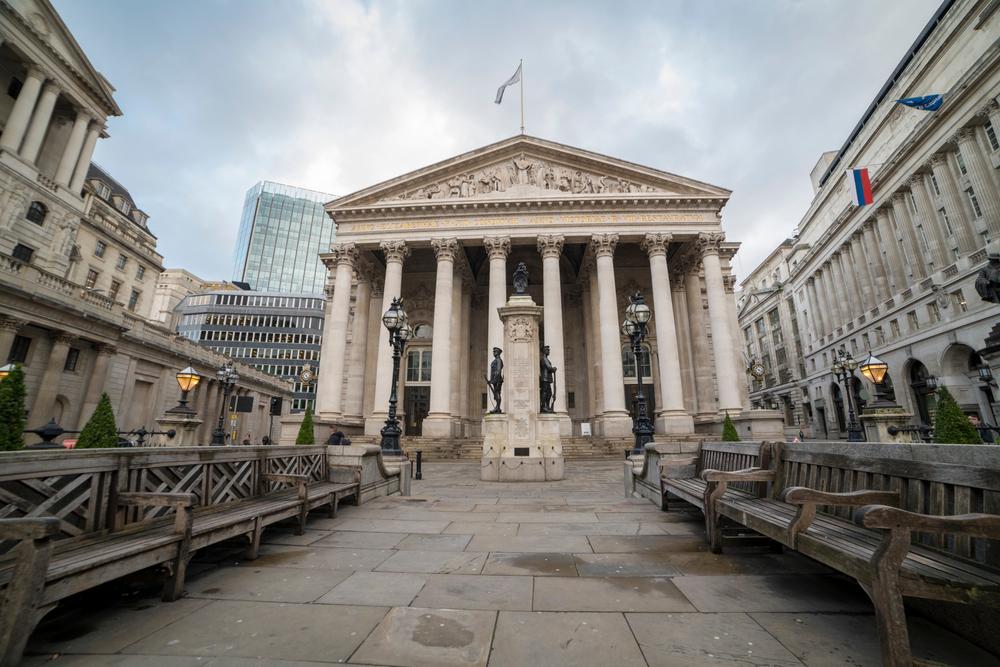 The Bank of England (BoE) has said that it will be injecting £150bn into the economy as an attempt to ease the UK into the second lockdown.

In the last three months of the year, the BoE has said it expects the economy to shrink down to 2%, however, will then bounce back in the new year assuming restrictions loosen.

The BoE said: “There are signs that consumer spending has softened across a range of high-frequency indicators, while investment intentions have remained weak…

“Developments related to Covid will weigh on near-term spending to a greater extent than projected in the August Report, leading to a decline in GDP in 2020 Q4.”

The Bank of England has also commented on employment. It said that it expects unemployment to grow from the current 4.5% to peak at 7.75% in the second quarter of 2021.

The BoE said in today’s report: “In the MPC’s central projection, GDP does not exceed its level in 2019 Q4 until 2022 Q1. As a result, unemployment is elevated.

“The unemployment rate is projected to peak at around 7¾% in 2021 Q2, before declining gradually over the forecast period as GDP picks up.”

The BoE has said it expects the UK economy will shrink by 11% this year, commenting: “Those restrictions include heightened England-wide measures for the period 5 November to 2 December, following an intensification of regional and subregional tiered restrictions; the five-level system of restrictions announced by the Scottish Government that came in on 2 November; the firebreak lockdown in Wales scheduled to end on 9 November, after just over two weeks; and a four-week period of additional restrictions in Northern Ireland ending on 13 November.

“Subsequently, restrictions are assumed to loosen somewhat. For the UK as a whole, the average level of restrictions that was prevailing in mid-October is assumed to take effect, and remain in place until the end of 2021 Q1.”