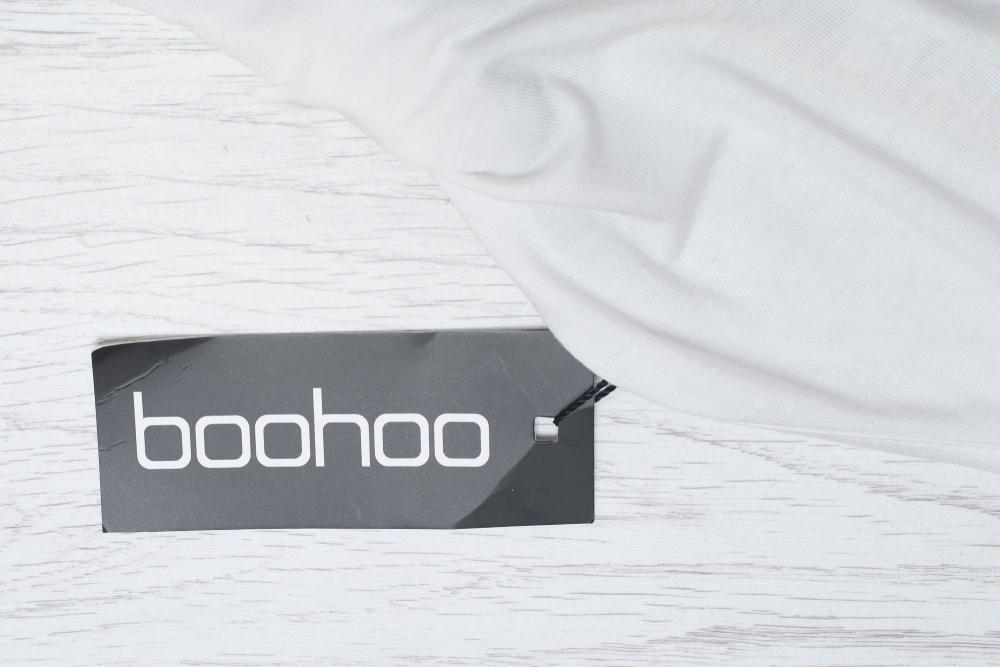 Boohoo has pledged to investigate claims that workers in a Leicester-based factory are being paid only £3.50 an hour.

The Sunday Times reported on Monday that employees are being paid less than half of the minimum wage and working in unsafe working conditions when the city is in lockdown.

Boohoo, which owns brands including Pretty Little Thing and Nasty Gal, has seen a surge in sales during the lockdown.

The retail group saw shares plunge 23% on Monday when the news was first reported.

The group released a statement and said they plan to immediately investigate the claims.

“Our early investigations have revealed that Jaswal Fashions is not a declared supplier and is also no longer trading as a garment manufacturer.”

“We are taking immediate action to thoroughly investigate how our garments were in their hands, will ensure that our suppliers immediately cease working with this company, and we will urgently review our relationship with any suppliers who have subcontracted work to the manufacturer in question,” it added.

Garment factories in Leicester have already been criticized by the National Crime Agency, where there is thought to be widespread exploitation.

“Within the last few days NCA officers, along with Leicestershire Police and other partner agencies, attended a number of business premises in the Leicester area to assess concerns of modern slavery and human trafficking,” said a spokesperson from the NCA.

Leicester is currently under lockdown, however, garment factories are still seen to have workers who are working in cramped conditions with no social distancing measures.

Health Secretary Matt Hancock said earlier this week that he was “very worried about the employment practices in some factories” found in Leicester.