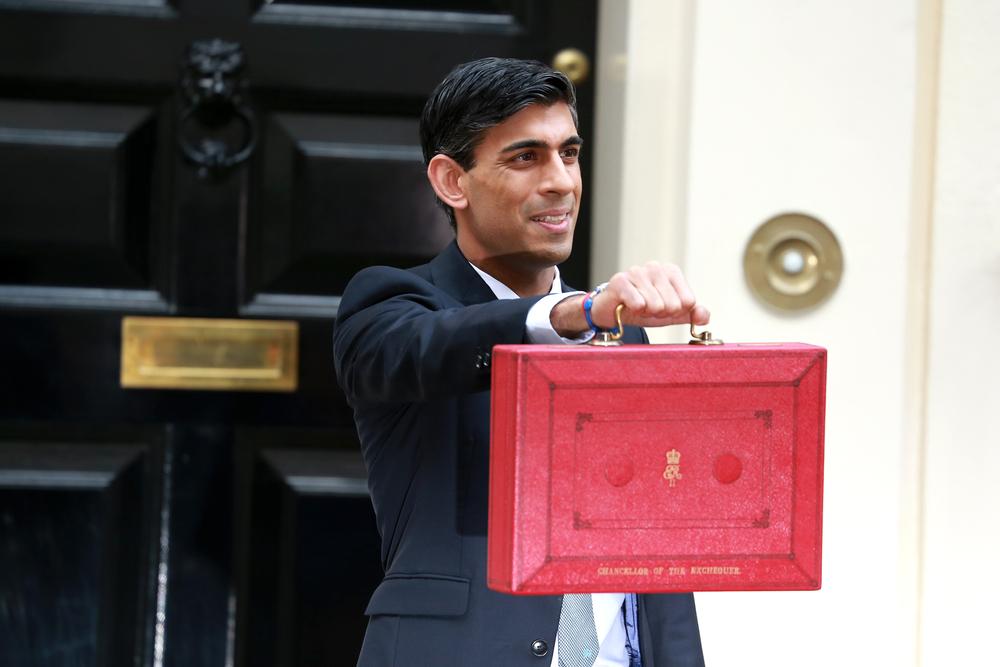 The chancellor is set to announce a £3bn green package, as part of the plans to rebuild the economy following Covid-19.

Rishi Sunak will use Wednesday’s summer statement to unveil the package that will cut emissions, create thousands of green jobs, and decarbonise public buildings.

Environmental groups have said the package is not far enough and should be considered a “down payment”.

“Surely this is just a down payment? The German government’s pumping a whopping £36bn into climate change-cutting, economy-boosting measures and France is throwing £13.5bn at tackling the climate emergency. £3bn isn’t playing in the same league,” said Greenpeace UK’s head of green recovery, Rosie Rodgers.

Of the total amount, £1bn will improve the insulation of public buildings and homes. Homeowners could receive vouchers of up to £5,000 for home-improvement insulation projects, which could as a result lower household bills.

Business Secretary, Alok Sharma, explained: “What [the scheme] ultimately means is lower bills for households, hundreds of pounds off energy bills every year, it’s supporting jobs and is very good news for the environment.”

However, according to Ed Miliband, the shadow business secretary, the plans will leave out one-third of the population who are in the social-renting or private-renting sector.

“This is not a comprehensive plan,” he said. “It also needs to be part of a much broader and bigger scale strategy for getting back on track for net-zero which includes a zero-carbon army of young people getting back to work, investment in nature conservation, driving forward renewable energy, helping our manufacturers be part of the green transition and a plan for our transport network.”

The remaining £2bn will be spent on creating “green” jobs in construction.

A spokesperson for the treasury said: “The government remains committed to decarbonising buildings to keep us on track to reach net zero emissions by 2050.”

“The funding expected to be announced this week represents a significant and accelerated down payment on decarbonising buildings, to help stimulate the economic recovery and create green jobs. Allocations for future funding will be determined in due course.”