Home News Boohoo: Shares recover but will it survive the wider backlash? 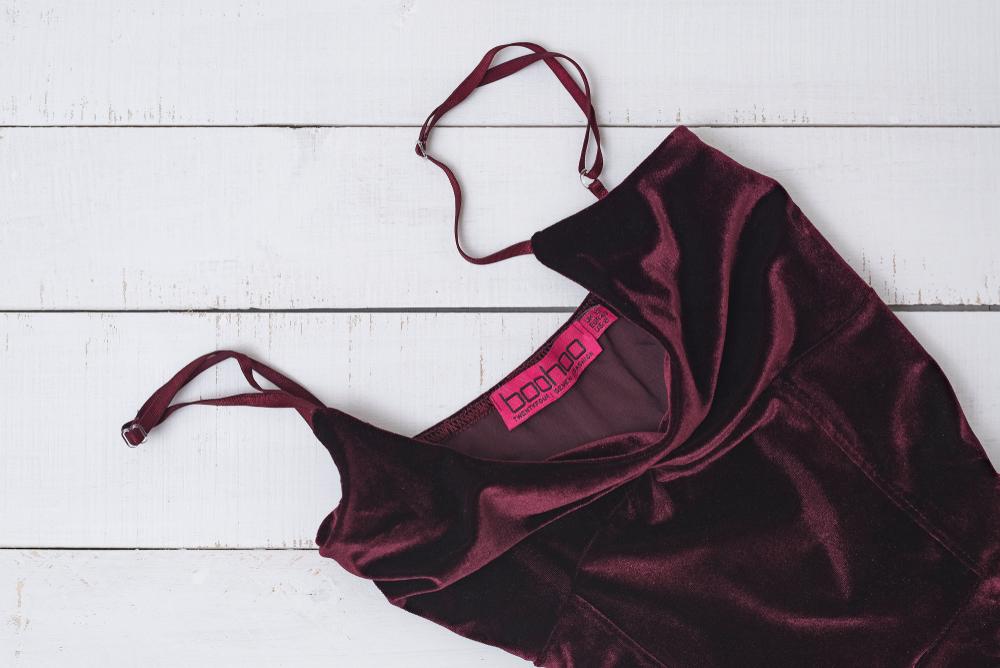 After Boohoo promised to improve factory conditions, shares in the retailer rebounded over 27%.

The company said on Wednesday that they plan to invest £10m into improving the factories in Leicester, where almost half of their clothes are made.

Since the news of the poor working conditions of the factories broke, including suggestions from an undercover Sunday Times reporter employees were paid only £3.50 an hour, almost £2bn was wiped from the group’s value.

“This week a number of serious allegations have been made about the treatment of people working in the garment industry in Leicester,” said a spokesperson for Boohoo.

“As one of a number of retailers that source products in the area, boohoo wants to reiterate that it does not and will not condone any incidence of mistreatment of employees and of non-compliance with our strict supplier code of conduct.

“Boohoo remains committed to supporting UK manufacturing and is determined to drive up standards where this is required.

“Where help and support for improvement is required we have and will continue to provide it, to ensure that everyone working to produce clothing in Leicester is properly remunerated, at least the National Minimum Wage, fairly treated and safe at work.”

For many years, Boohoo has remained low on the supply chain transparency index of the world’s 250 largest fashion brands. Whilst 40% of clothing is made in Leicester, the remaining is in factories in Bangladesh and Morocco.

Despite a huge backlash on social media, many analysts do not think that the retailer’s profits are threatened.

John Stevenson at Peel Hunt said: “The company operates on a cost-plus model. If costs rise they will increase prices. If a £7 dress suddenly costs £8, will demand disappear? I doubt it.”

And despite Boohoo being removed from websites including Asos and Very.co.uk, the dent made to Boohoo is likely to remain minimal. Revenue from third-party sites accounted for 4% of the total figure last year.

Thursday saw shares rise to 286p, however, remaining lower than the prior Friday’s closing price of 390.5p.