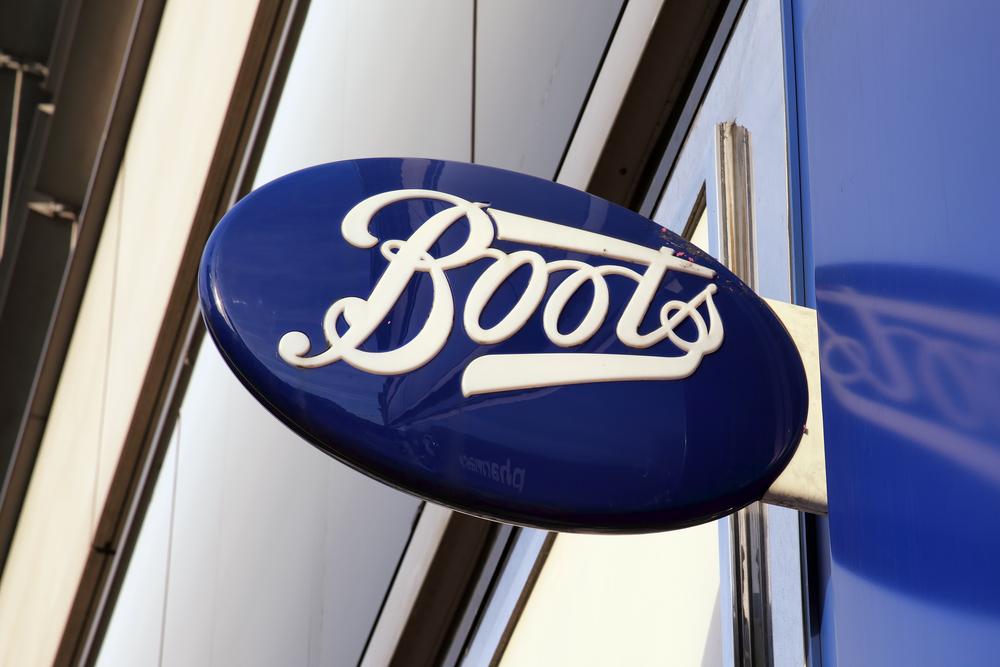 Sales at Boots fell 30% in this year’s fourth quarter as shoppers stayed away from high streets.

In the three months till the end of August, the pharmacy chain saw a drop in sales across all markets except beauty due to people buying their pharmacy products from supermarkets.

As people are working from home, sales at stores dropped, however, online sales in the period were seen to surge by 150%.

Walgreens Boots Alliance, the owner of Boots, said the stores that had been most affected were those in the city centres and at travel sites due to the drop in tourism.

We think the UK is the country where there might be [further] lockdowns. It is quite unpredictable. We don’t see major risk in the US, but the UK presents risks to the [sales] projections,” said James Skinner, the group’s chairman.

Sebastian James, the managing director of Boots UK, said about the job cuts: “The proposals announced today are decisive actions to accelerate our transformation plan, allow Boots to continue its vital role as part of the UK health system, and ensure profitable long-term growth. In doing this, we are building a stronger and more modern Boots for our customers, patients and colleagues.

“We recognise that today’s proposals will be very difficult for the remarkable people who make up the heart of our business, and we will do everything in our power to provide the fullest support during this time,” he added.

Walgreens Boots Alliance expects a profit growth over 2021. Shares in the group rose in pre-market trading.