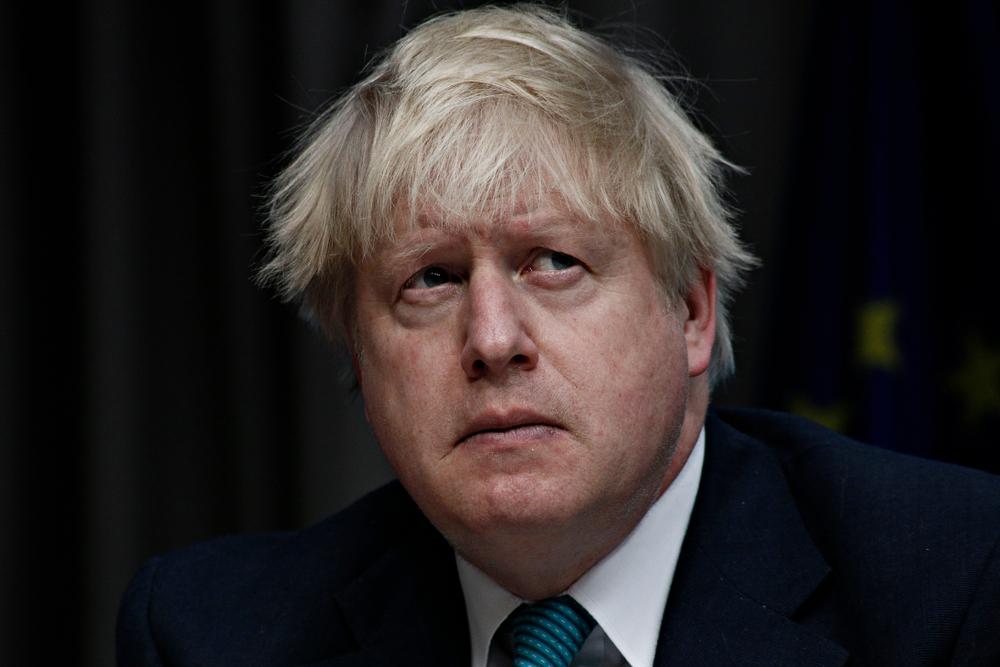 In a highly anticipated speech, with queues out the door an hour before the event began, Johnson covered many topics including tax cuts and an increase in house-building.

On Brexit, Johnson told the 1,500 person audience: “If we get it wrong – if we bottle Brexit now – believe me, the people of this country will find it hard to forgive.”

“If we get it wrong, if we proceed with this undemocratic solution, if we remain half-in half-out, we will protract this toxic tedious business that is frankly so offputting to sensible middle of the road people who want us to get on with their priorities.”

“This is not pragmatic, it is not a compromise. It is dangerous and unstable – politically and economically. This is not a democracy. This is not what we voted for. This is an outrage. This is not taking back control: this is forfeiting control.”

“I urge our friends in government to deliver what the people voted for, to back Theresa May in the best way possible, by softly, quietly, and sensibly backing her original plan.”

Johnson has been the centre of political media attention, despite resigning as foreign secretary earlier this year.

Before the Birmingham party conference, Johnson appeared to parody the May after being photographed jogging through a field of wheat.

In his speech on Tuesday, the former foreign secretary also urged the Tory party to up fight to Labour.

“Not by imitating them – not by capering insincerely on Labour turf: we won’t get anywhere by metaphorically acquiring beards and string vests and allotments – but by systematically pointing out the damage they would do,” he said.

“Instead of aping Corbyn, we have to take our basic Conservative ideas and fit them to the problems of today.”