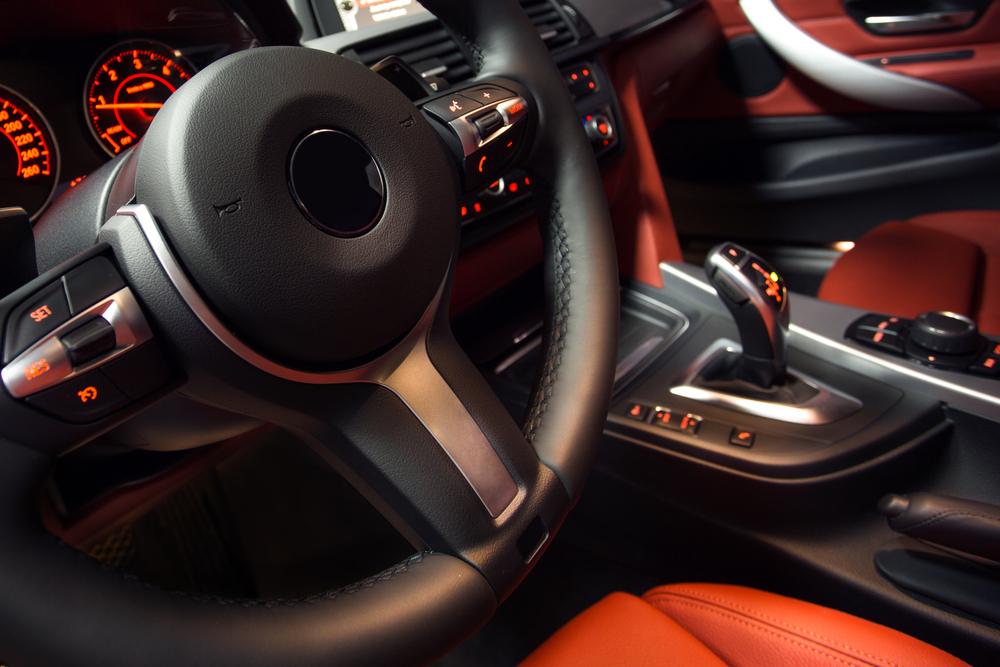 Shares in Aston Martin made their stock market debut on Wednesday.

Having opened at £19 a share, they soon dipped to 6.6 percent when trading went underway, valuing the group just over £4 billion.

25 percent of the luxury carmaker’s stock went on sale to institutional investors, company staff, customers and members of the Aston Martin Owners Club.

Private investors will be able to purchase shares from Monday.

“We are delighted by the positive response we have received from investors across the world and are very pleased to welcome our new shareholders to the register,” said the group’s chief executive, Andy Palmer.

Palmer added that the listing was “a historic milestone” for Aston Martin, a company which has gone bust seven times.

Last month Aston Martin guided investors and said shares would be sold at between £17.50 and £22.50.

Jasper Lawler, an analyst at London Capital Group, said: “The first public listing of a British carmaker in decades has the kind of ‘dinner party’ appeal that few IPOs share. We think the iconic status of this century-old British motoring brand, coupled with its relative insulation against Brexit or trade tensions, make this listing a compelling proposition.”

The group have recorded growth over the year, with pre-tax profits rising 2.5 percent to £20.8 million. Revenues increased by eight percent to £445 million in the first half of 2018.

Aston Martin expects full-year sales for this year to rise to between 6,200 and 6,400 cars.

As part of its expansion, new projects will include building an electric flying car and luxury homes.

Palmer has also announced that part of the turnaround strategy will be targetting female buyers. The group have sold less than 4,000 cars to women in its 105-year history.

In terms of Brexit, the group has said it will not pose a major threat to production.