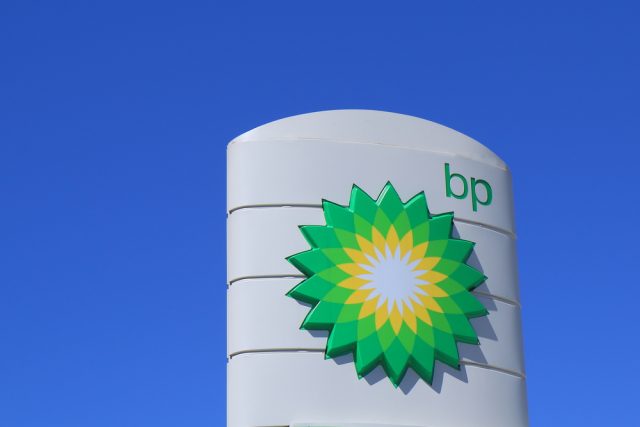 Oil giant BP (LON:BP) announced that it would be increasing its stake in the Clair field on Wednesday, alongside the sale of a pipeline business to ConocoPhillips.

BP will be increasing its stake in the field by 16.5 percent, bringing their total share to 45.1 percent, just in time for the second stage of development which will increase production capacity to 120,000 barrels of oil equivalent a day.

The oil group are also selling a 39.2 percent stake in the Kuparuk oil field in Alaska, plus a related pipeline business, to ConocoPhillips.

“This is a further step in focusing our portfolio around core assets and developments which have the potential for significant growth,” said BP Upstream chief executive Bernard Looney.

“Clair is a key advantaged oilfield for our North Sea business, a giant resource whose second phase is about to begin production and which holds great potential for future developments.”

The transactions, which have to be approved by the regulators of several countries, are anticipated to complete in 2018.