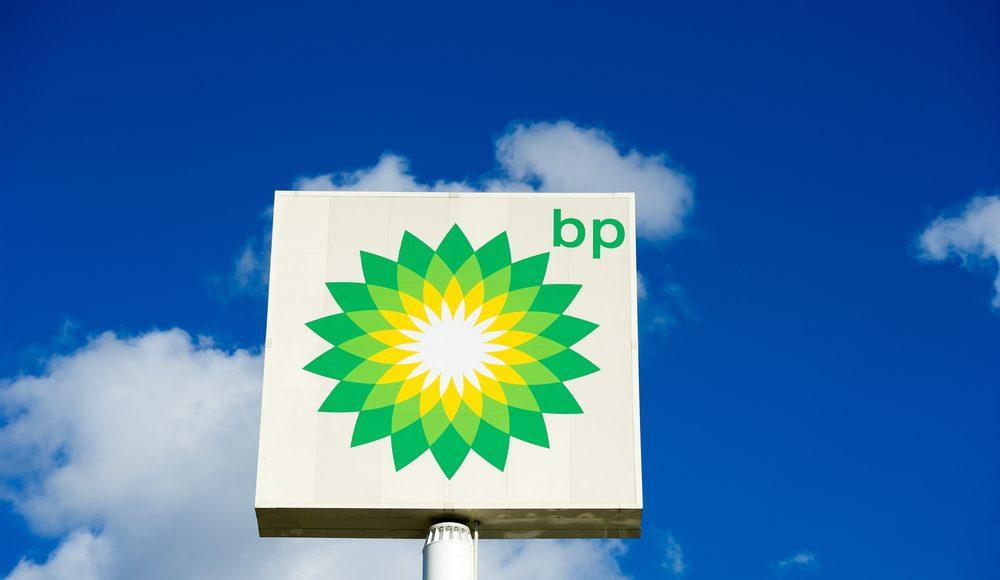 BP share price: all eyes on the vaccine roll-out

BP announced a loss of $5.6bn for the year as the industry took a year-long beating from the coronavirus pandemic. As reported earlier this week, BP said the results were caused by falling energy prices, significant exploration write-offs, reduced demand and weaker refining margins.

A number of question marks remain for investors over the company. Firstly, the prospects for the BP share price which is 45% down compared to 12 months ago. Secondly, the company’s dividend looks precarious while the oil giant is recording sizable losses. Finally, investors are looking to see assurances for the long-term, as the world economy transitions into renewable energy sources.

The BP share price dropped by 4.5% on Tuesday after the company revealed a full-year loss of $5.6bn. The price then rallied late on Wednesday and into the Thursday session upon news of an above 1% increase in oil prices.

BP shares, along with those of its competitors, were among the biggest losers from the coronavirus pandemic. The company’s shares lost around 45% over the last year. However, BP could stand to gain from a successful vaccine roll out. In the same way oil stocks took a battering from the pandemic, they could make the quickest recovery.

Many investors purchase BP shares for their historically outperforming dividend income. Similar to the fate of the company’s share price over the last 12 months, BP’s dividend has been halved. In August the oil giant cut its dividend from 10.50 cents per share to 5.25.

Though it is not all bad news. A 50% cut to a dividend does not look so bad to shareholders when considering the current low interest rates environment. This is especially true as rumours of proposals by the Bank of England to introduce negative rates are circulating.

Investors are concerned over the long-term prospects of the company. While oil demand is expected to rebound in 2021, there are doubts over BP’s transitions into the renewable energy sector as the global economy inevitably makes the shift.

The company has set out plans to have 50GW of renewable energy in its portfolio by 2030. If BP demonstrates its ability to meet this goal, as well as others, investors may be more at ease. This strategy will also lessen BP’s dependence on volatile oil prices.

The coronavirus pandemic devastated not only International Consolidated Airlines (IAG) (LON:IAG), but the airline...
Read more