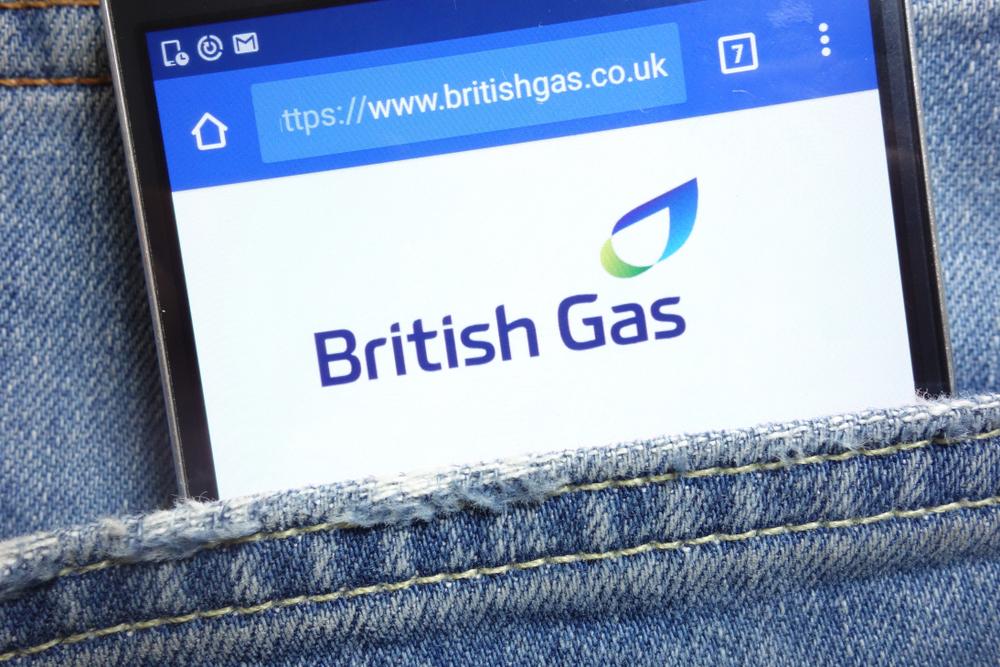 British Gas has paid out £2.65 million in refunds and compensation after wrongly charging customers who switched providers.

A spokesperson for Centrica (LON:CNA), the company that owns British Gas, said:

“A system error led to a small proportion of customers being incorrectly charged. We’ve apologised to the customers affected. Those who were charged too much were promptly refunded as soon as we identified the issue and were paid an additional goodwill gesture.

“Some customers were provided with initial communications containing incorrect terms and conditions – but all other communications they received were correct.”

Anthony Pygram, director of conduct and enforcement at Ofgem, said: “British Gas failed its customers who were coming to the end of their fixed contracts and switched supplier by unfairly penalising them and applying charges in error.

“Many more customers could have been deterred from getting a better deal due to the incorrect terms and conditions.”

Thousands of customers have been switching energy providers over the course of the last year, after British Gas have continued to hike up  prices.

Most recently, British Gas announced it was raising the cost of its standard variable tariff by 3.8 percent from October, which will impact 3.5 million customers.