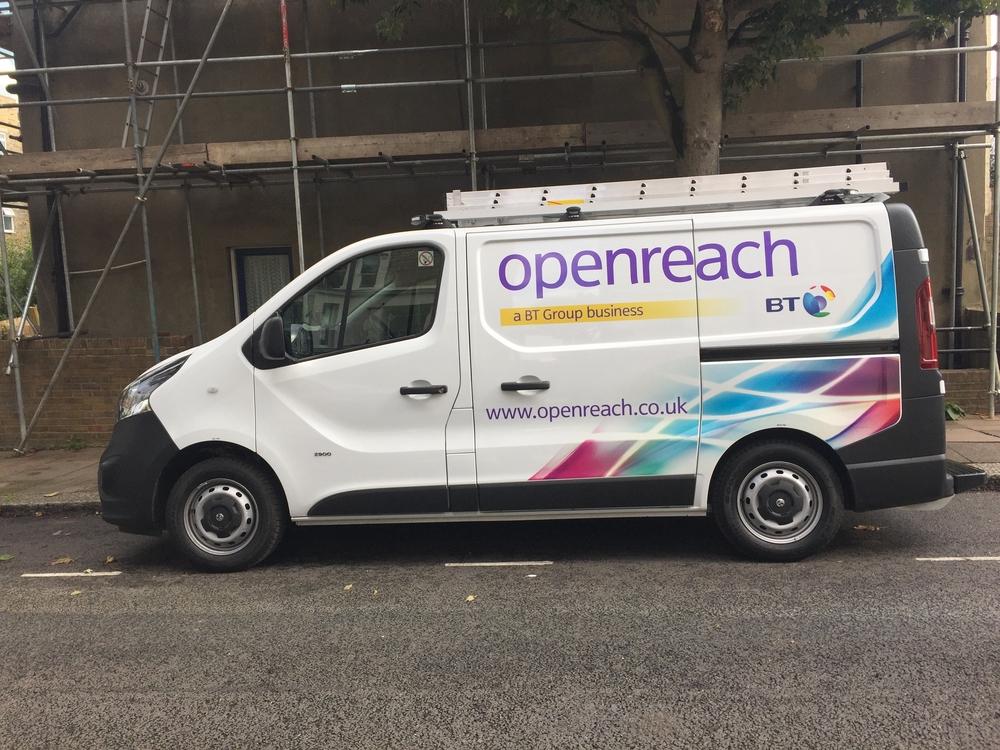 BT Openreach have embraced Ofcom’s latest proposals mentioning the rolling out of fibre networks in the UK, which has sent shares up.

Ofcom said on Wednesday that it would be unveiling changes to develop and supercharge the expansion of the UK Fibre Infastructure and Network.

“Today’s proposals appear to be a big step in the right direction to give clarity and investment certainty,” said a spokesperson for Openreach.

“Like the government and Ofcom, we want to upgrade the UK to faster, more reliable full fibre broadband. We’re getting on with the job, building to 26,000 premises each week and we remain on track to reach four million homes and businesses by the end of March 2021.”

“We’ll consider the range of proposals carefully and will continue to work with Ofcom and industry on getting the conditions right to help achieve the government’s ambition of rolling out gigabit capable broadband across the UK as soon as possible,” the spokesperson continued.

Ofcom have said in more urban areas it will set BT Openreach’s wholesale prices which should encourage competition from brands such as Vodafone (LON:VOD) and Virgin Media (NYSE:SPCE).

In rural areas with little choice, Openreach will be allowed to recover investment costs across the wholesale prices of a wider range of services, to encourage investment and development.

Additionally, if BT promises to build fibre networks in specific rural areas Ofcom said that it would allow Openreach to include the cost of investment in upfront wholesale price.

With regards to old copper network, which is much slower and inefficient compared to its fibre counterpart, Ofcom have capped wholesale prices charged by BT Openreach.

At the start of November, headlines speculated over the potential threat of the Labour party nationalizing BT.

The led to shares dropping over Jeremy Corbyn’s threats. Shadow chancellor John McDonnell told the BBC the “visionary” Â£20 billion plan would “ensure that broadband reaches the whole of the country”.

The plan included nationalising parts of BT – namely its digital network arm Openreach – to create a UK-wide network owned by the government.

“We’re putting the money in and therefore we should own the benefit as well,” said the shadow chancellor.

Following these threats, it seems that BT have managed to win the approval of shareholders.

Since the landslide victory by the Conservatives, there has been no threat to nationalize BT and in today’s update it seems that BT Openreach can be pleased with the regulatory changes.