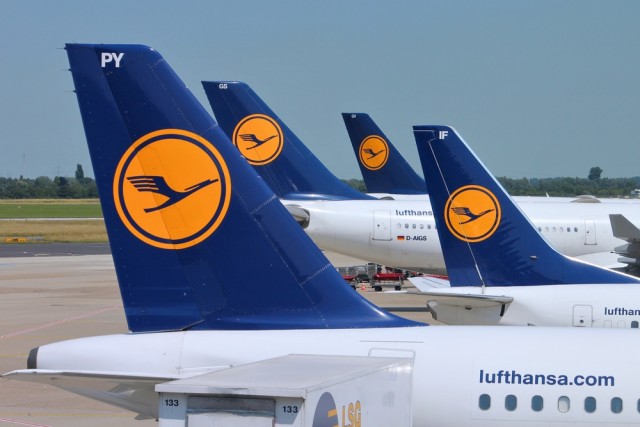 Deutsche Lufthansa (ETR:LHA) reported net earnings this morning of 529 million euros for the last quarter, a rise of 356 million euros on last year.

The company, which includes airlines such as Swiss, Austrian and Germanwings, attributed the rise to a fall in fuel costs and confirmed its full-year outlook for adjusted pre-tax earnings of over 1.5 billion euros before strike costs. However, the second quarter saw no strikes by Lufthansa’s pilots although a long-running dispute that has led to repeated disruptions.

These results come just after the airline announced it is to introduce a 16 euro booking fee for customers booking through third party sites; a bold move for a company that sells around 70% of their tickets through agents. The airline hope that it will allow them to have more control over their prices and save around 100 million euros.

Lufthansa have signed up to Concur’s TripLink, a product that allows business travellers to book tickets at their discounted corporate rate directly via Lufthansa’s own website.

“If Lufthansa succeeds in providing a seamless booking platform, which not only retains but also helps to expand its customer base, one can expect a very successful outcome from this radical change,” Euromonitor senior travel analyst Nadejda Popova said to Reuters.