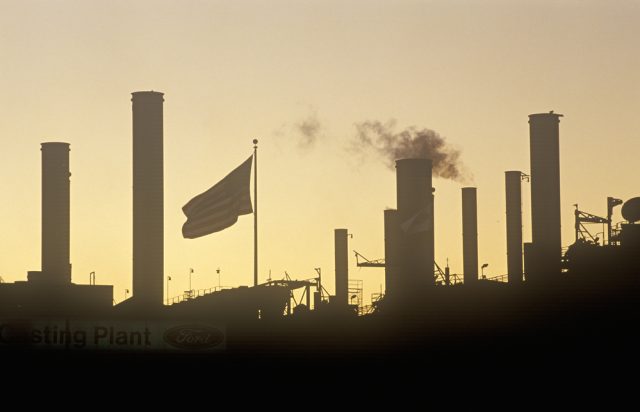 The monthly US jobs report smashed estimates on Friday as Non-Farm Payrolls for February came in at 313,000, well above the expected 200,000.

A rise in the participation rate lead to sharp decline in those out of work and the unemployment rate fell to just 4%.

Despite the strong jobs numbers, wage growth remained elusive fuelling the argument the quality of jobs was still lacklustre and could hold the Fed back from a violent tightening cycle.

“The underlying economic growth is quite strong, but there’s no real pressures from a wages and inflation standpoint…it’s very good for risk assets.” said Greg Peters, senior investment officer at PGIM Fixed Income.

In an initial reaction to the release the dollar strengthened against major currencies with USD/JPY hitting 107.62 before falling back. 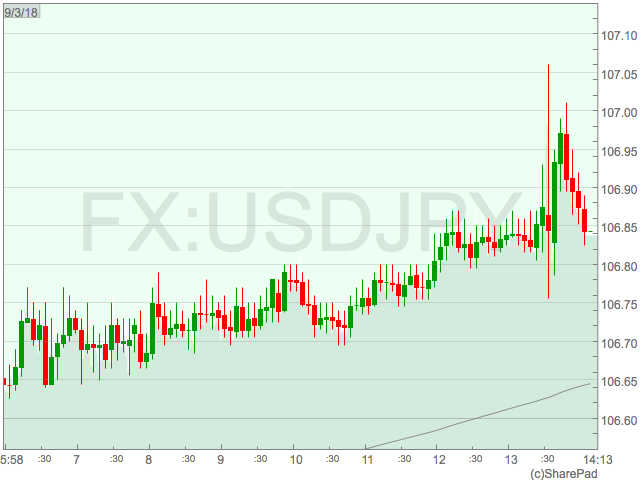 Stocks remained relatively unchanged as market participants grappled with an improving economic picture and the prospect of the Federal Reserve hiking rates. 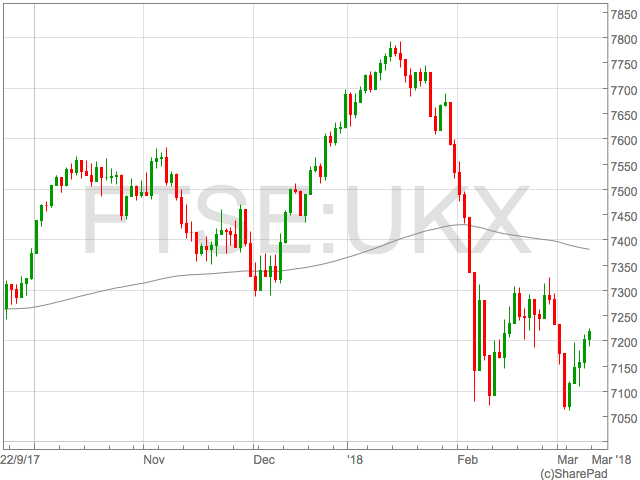 The FTSE 100 continued to rally on Friday, continuing a week of gains which has seen the index form a double bottom formation around 7070-7090.

Technical analysts will be eyeing 7310 and three weeks high for the next level of potential resistance which could open up the way to 7500-7550 if broken significantly. 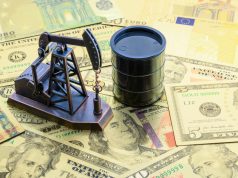 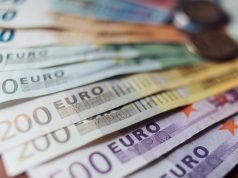