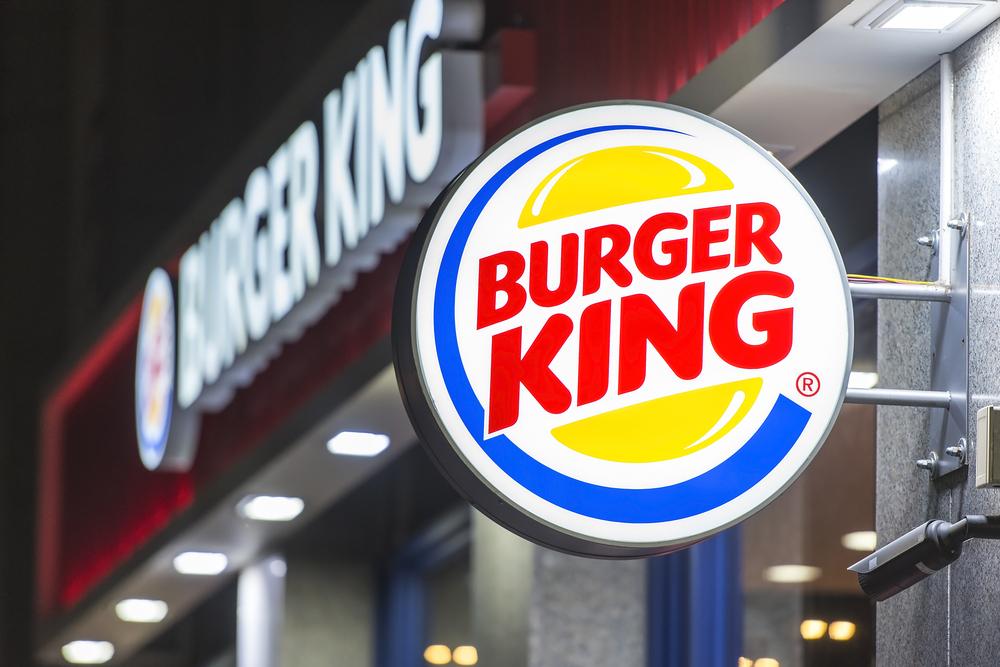 Adverts for the Rebel Whopper were seen in January as part of the Veganuary campaign, which encourages consumers to follow a vegan diet for a month.

These advertisements described the product as a “plant-based burger” and “100% Whopper No Beef”.

However, the Advertising Standards Authority said on Tuesday that these adverts were “misleading”.

Though the patty itself was plant-based, it was cooked on the same grill as meat products.

Burger King’s adverts were also timed to coincide with the Veganuary campaign, which further contributed to the impression that the product was suitable for vegans and vegetarians.

“Because the overall impression of the ads was that the burger was suitable for vegans and vegetarians when in fact it was not, we concluded that the ads were misleading,” the Advertising Standards Authority said in a statement on Wednesday.

Veganuary is a particularly popular campaign which occurs at the beginning of the year. Many decide to try following a vegan diet for reasons linked to health and environmentalism.

A growing number of restaurants in the UK have begun to cater for vegans as there is profit to be made, especially in the month of January. 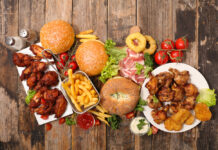 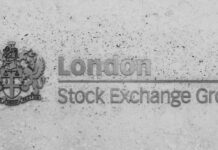 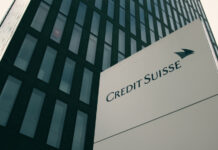