Home News Businesses should plan for a no-deal Brexit 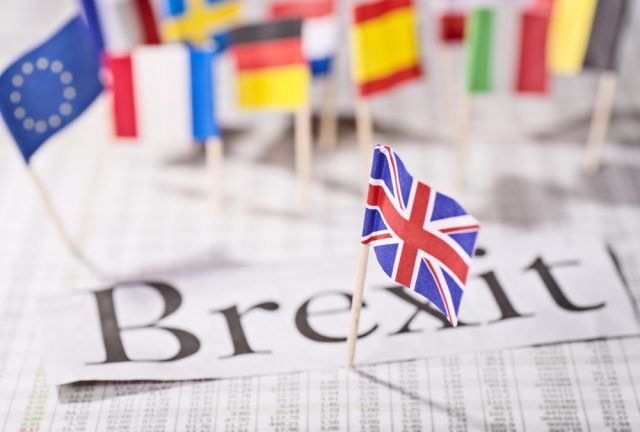 In the midst of jolted Brexit negotiations, the EU Bill has been given royal assent. While the government have made their desires clear – a trade deal for goods and services in exchange for answers to questions over EU citizens, border arrangements and customs – it is likely that members of the European Parliament will lobby to have it rejected.

As such, nothing can be guaranteed. If businesses are looking for a shred of certainty, they can probably do no better than to examine trends of diplomatic discord to date. From that, a ‘no-deal’ discourse can probably be detected.

An appropriate course of action then, would be to prepare for a no-deal and a British crash out of the EU, and take any diplomatic progress from now as an added bonus.

This is an issue that companies, especially manufacturers, have had a hard time contending with over the last two years.  For instance, while BMW (GR:BMW) have confirmed they have no plans to move their production outside of the UK, they have joined Airbus SE (LON:AIR) in publicly voicing their concerns over the uncertainty of a Brexit deal, and what a deal might look like.

While Airbus are considering a switch to more economical production in China, analysts have suggested that BMW should follow the example of Boeing’s (LON:BA) 40 million GBP investment in production in Sheffield or Jaguar Land Rover’s commitment to upgrading its Halewood and Solihull plants.

There is a recurring uncertainty which creates a confidence deficit, which makes affirmative action less likely, and symbiotically, uncertainty is perpetuated. Such trends are easy to encourage, especially when the face of the British political establishment, Theresa May, has her parliamentary weakness exploited by her opposite numbers both in Westminster and in Europe. Sentiments of uncertainty are then compounded when figures, such as the Paul Dreschler of the CBI, prophesize the absence of a customs union as potentially making the British car industry ‘extinct’.

Logistical concerns are valid, Honda’s woes for sourcing parts post-Brexit have been public knowledge this week, and Nissan are making efforts to double their British share of components. Over time, companies who don’t want to move their production should attempt to switch to UK suppliers where possible, or make their sourcing more advanced.

Going forwards, change to a post-Brexit climate is manageable if the will-power is there. Many companies will find no difference to tariffs, and their governing regulations are international, not controlled by a single country. While Brexit may not intimate the degree of certainty that business needs for market liquidity, it is prudent that companies familiarise themselves with the possibility of a no-deal, post-Brexit Britain.