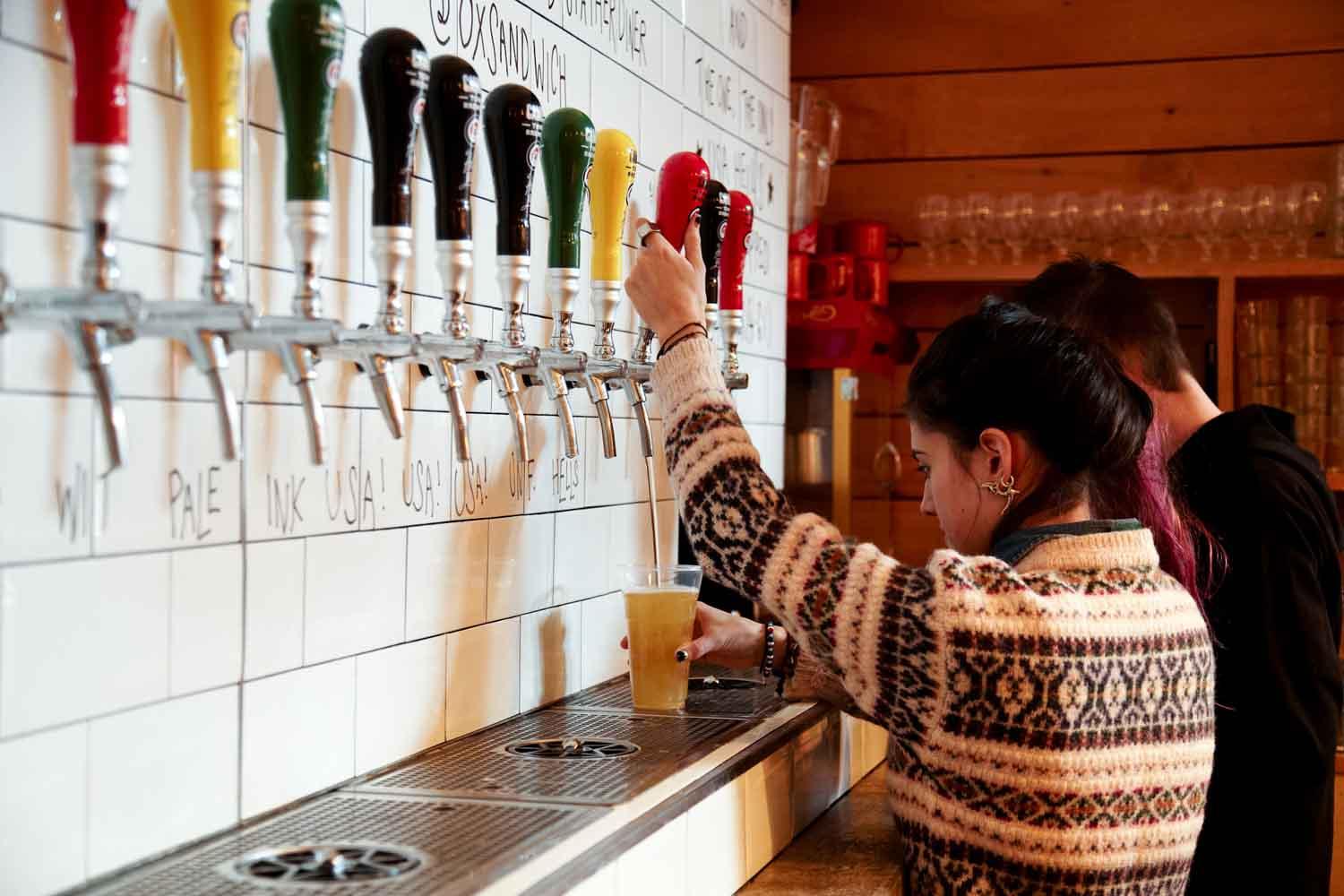 AB InBev, the world’s largest drinks company, are in the process of acquiring ‘craft’ brewery Camden Town Brewery, making it the second successful exit for a crowdfunded business.

The deal is rumoured to be worth about £85 million, and will add Camden’s Hells, Pils and Pale Ale brands to AB’s roster, which already includes Stella Artois and Budweiser. According to Camden, it will represent a ‘very successful exit’ for backers who invested in the company through equity crowdfunding.

The acquisition is a strategic move for AB InBev, who have faced growing competition from ‘craft’ breweries, which have risen exponentially over the last couple of years. However, many fans and investors in Camden Brewery are disappointed with the deal, suggesting the company has ‘sold out’ and will lose its ‘independent brewery’ image.

Camden Town’s founder and CEO Jasper Cuppaidge told Business Insider that the deal was founded on the need for security: “We wanted to make sure that the brand was around for a long time and this capital investment gives us that security for our employees, for the brand, and also security to continue to make our beer as well as we have for the past 5 years.”

Since Cuppaidge, his family and three best friends own 95% of the company’s equity, he stood to do rather well from the deal, with estimated figures suggesting that they have shared a combined payout of more than £80 million.

There are also fears that, when ABInBev completes its acquisition of the world’s second biggest drinks maker SABMiller, niche ‘craft’ brands will be sold off. The company has already announced that it will sell the Greenwich-based craft brand Meantime, bought just seven months ago by SABMiller.

In terms of the future of equity crowdfunding however, news of the deal bodes well. The industry is still relatively young and this deal will mark only the second successful exit in the UK. E-Car Club became the first in July, when the business was sold to global car hire company Europcar and investors received a return of three times their original investment. 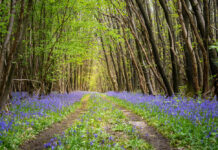 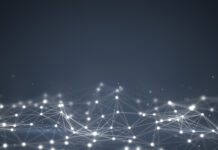