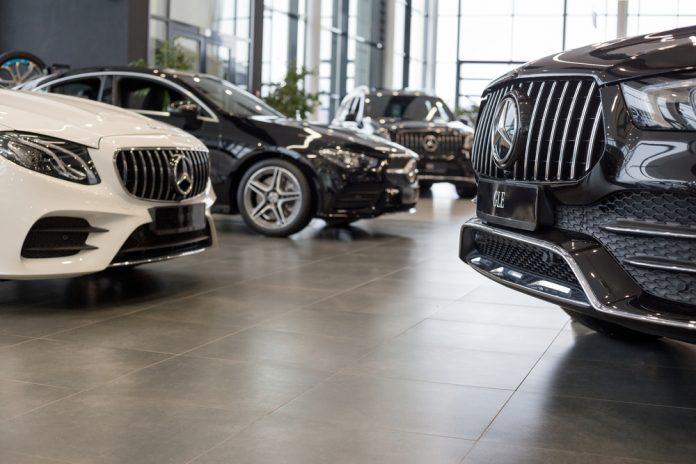 A potential management buyout for Cambria Automobiles (LON: CAMB) at 80p a share could provide an indication about the attractiveness of the valuations of AIM-quoted rivals.

There are no forecasts for Cambria. Last year, underlying pre-tax profit was £11.1m, down from £12.3m. The potential bid represents nine times last year’s earnings and eight times the previous year when earnings peaked.

Trading in the first five months of this financial year is ahead of the same time last year. Interims will be published on 5 May.

Vertu Motors (LON: VTU) will be reporting its figures for the year to February 2021 on 12 May. Pre-tax profit should be around £23m, which is similar to the previous year. A one-third like-for-like increase in commercial vehicle volumes has helped maintain profit. A decline in profit to £18m is currently forecast for 2021-22.

Lockdowns have hit new and used vehicle sales, although they have bounced back after exiting previous lockdowns. The AIM-quoted companies performed relatively well in some sectors of the market.

The proposed Cambria bid does not appear to be particularly generous at a low point for the sector. This does appear to be a good time to be buying motor dealers with strong balance sheets. They all have significant property assets.

Cost bases have been trimmed. Once trading becomes easier to forecast, they should also go back to paying dividends.

In the short-term, the Cambria share price will depend on the progress of the potential bid. Marshall Motor and Vertu Motors have potential upside, but investors may need to be patient.