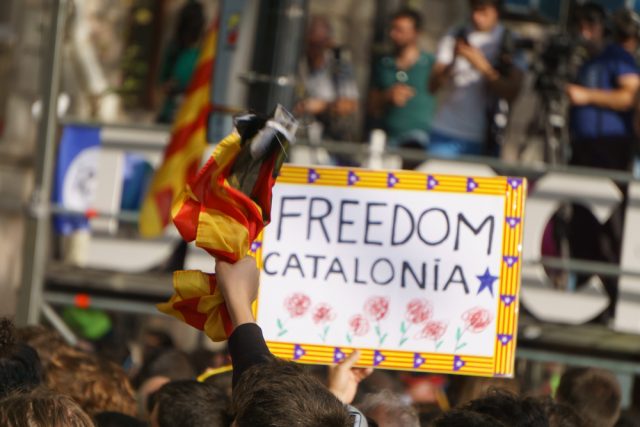 The chaos in Catalonia is a wake-up call for global investors, warns the boss of one of the world’s largest independent financial services organisations.

The warning from Nigel Green, founder and CEO of deVere Group, follows the president of the Catalan government, Carles Puigdemont’s, highly anticipated speech in which he said Catalans had “won their right to become an independent country” from Spain following the disputed referendum on 1 October. The Premier added that he will first seek to open a dialogue with Madrid.

Up until now the chaos in Catalonia had been largely dismissed by global investors as a regional issue, however Green said on Wednesday: “The aftermath of geopolitical events of this magnitude have the potential to influence capital markets which, of course, drive investor returns.

“In the short term there will be ongoing and increasing uncertainty which is likely to create turbulence in the domestic and regional financial markets.  In the longer term, if Catalonia splits, Spain’s economy – Europe’s fourth largest – could lose 20 per cent of its revenue.  Plus the process could adversely affect investment into both Spain and Catalonia.”

Spanish stock markets rose on Wednesday despite the tensions in the Northern region, outperforming the rest of the European markets after Catalonia’s leader failed to declare formal independence from Spain.