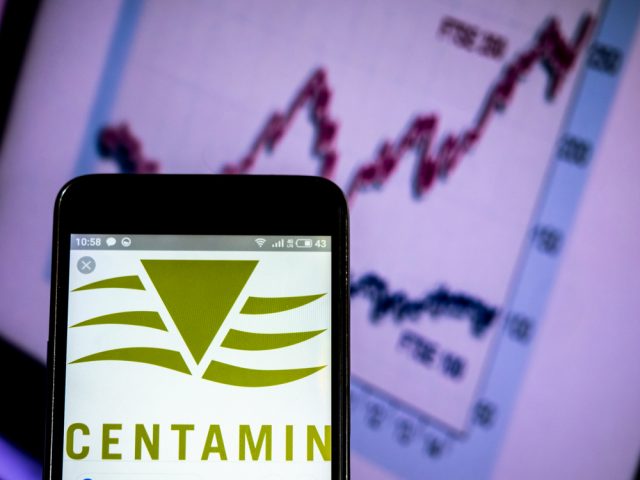 Centamin PLC (LON: CEY) have seen their shares in green on Friday morning, as the firm announced a new interim CEO appointment.

Centamin said the offer “materially undervalues” the company and it is “better positioned” to deliver shareholder returns on its own rather than teaming up with Endeavour.

The FTSE250 listed firm commented this on the potential move:

“Centamin regularly considers potential strategic opportunities and does so through the correct communication channels and with non-disclosure agreements in place in order to best protect shareholders’ interests. Centamin has communicated to Endeavour several times its willingness to engage on this basis and Endeavour has repeatedly refused to engage in a proper manner and allow the sharing of non-public information in order to better assess the value to shareholders of the potential combination.”

The firm announced the appointment of both an interim chief executive and a new deputy chair.

Pardey announced his departure as CEO at the start of October, though he has committed to stay with Centamin as an advisor for another year.

“It is a pleasure to appoint Ross as the interim CEO, giving the company clear leadership during this period of transition. Over the last three years Ross has instilled strong financial and governance discipline and I am looking forward to his skill set being applied to our wider business, alongside our recently strengthened operating team,” said Chair Josef El-Raghy.

“On behalf of the board, I wish to thank Andrew once again for his dedication and hard work. We wish him well in all his future endeavours.”

Rutherford has over 25 years of industry experience and specialized in the global mining and metals sector.

He currently works at FTSE100 listed Anglo American plc where is a non-executive director.

“We are delighted to welcome Jim to the Centamin board. His appointment comes after an extensive search, and with his considerable understanding and knowledge of the resource sector obtained during his analytical and fund management and more recent board career, we are delighted that someone of his calibre and experience is joining the board,” El-Raghy added.

In the mining sector, there have been updates. Coal miner Edenville Energy saw their shares rally on two investors which have said they intend to provided funding for their mining operations.

Additionally, Eurasia Mining saw their shares rally following progress in their Russian operations. Eurasia reported that it is edging closer to securing the final approval for the Tipil permit, a platinum group metals target located in Russia.