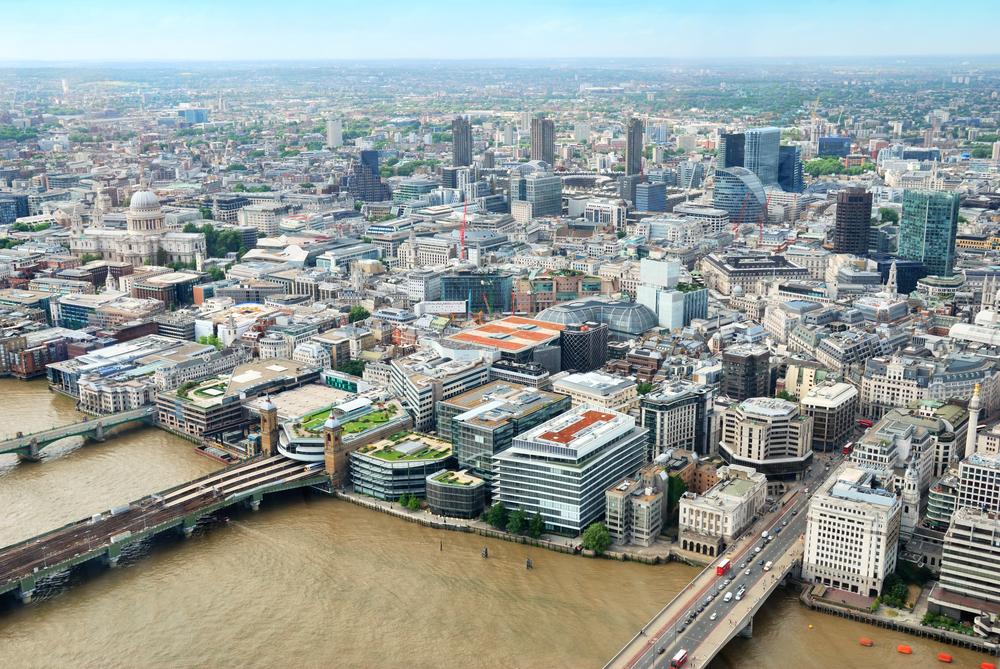 New office construction in central London has dropped by 50% in the past six months.

The latest Deloitte Real Estate’s London Office Crane Survey showed a significant drop in demand in the Square Mile and was down by 60%.

As the impact of the pandemic and people are staying at home, developers are keeping clear and the survey found that many construction projects are on hold until there is more clarity.

Whilst more people are working from home and the pandemic has forced employers to consider more long-term flexible working options, Mike Cracknell, director at Deloitte Real Estate, believes the latest vaccine news could spark an increased demand in the office sector.

He said: “Our data reveals that 3.3m sq ft of office construction was not completed as scheduled between April and September and remains under construction.

“Had these projects completed on time, the total volume under construction would be almost a quarter lower.”

“Of the developers we surveyed, a clear majority – 85% – pointed to weak tenant demand as the major obstacle to starting any new development. Until there is more clarity about occupiers’ office plans, developers will hesitate to embark on new projects, particularly speculative ones.

“Nonetheless, the news about vaccines has already resulted in a re-rating of real estate stocks, and may see both a bigger shift back to the office in the short term, and a strengthening of investor demand in London offices over the medium term.”

A survey carried out by Publicis Sapient showed that 47% of employees would feel more comfortable going back into the office if there was an effective vaccine. 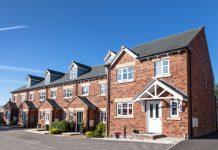 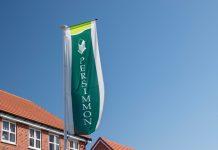 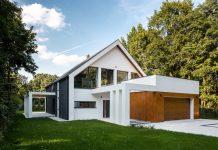