Home Features China & Africa: a relationship of development or exploitation?

With the sixth Forum on China-Africa Cooperation (FOCAC) to be held early next month, the relationship between Chinese and African governments has come under renewed scrutiny to establish whether it is mutually beneficial for both parties, or if China is simply taking advantage of Africa’s raw materials.

It is undeniable that China invests a large amount into the continent; investing approximately $22 billion to date– going towards investments in natural resource extraction, power generation, finance, textiles and infrastructure throughout Africa.

However, despite these large figures, investments have been considered as detrimental to Africa’s overall competitiveness. One such example is the unfulfilled promise of new  employment. Whilst jobs have been created, most of the hired workforce have been Chinese and for those jobs filled by Africans, health and safety regulation has been poor.

As well as high levels of foreign direct investment, China is now Africa’s biggest trading partner. The trade volume currently stands at $166 billion, a 700% increase since 1990, but is predicted to reach an estimated $1.7 trillion by 2030.

This trade however, is arguably a much higher benefit to the Chinese economy than to the African economy, through the exploitation of natural resources. This is due to China’s importing of resources such as minerals and metals, whilst African countries primarily import finished products such as rubber and plastics.

Next months China-Africa forum hopes to respond to these popular criticisms of its “mercantilist” approach. 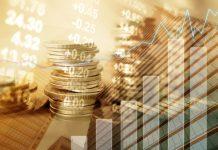 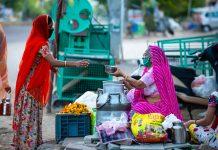