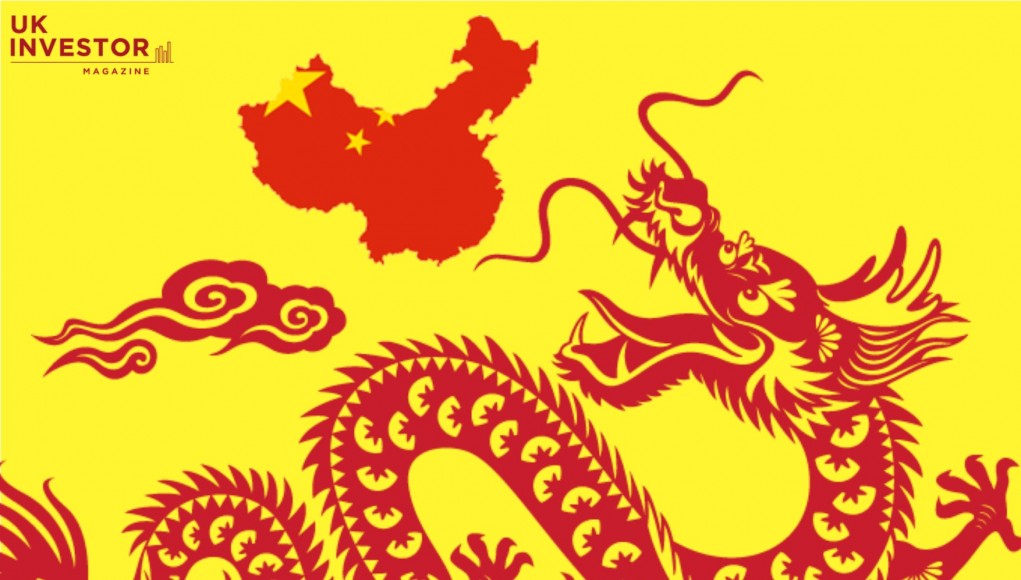 China stocks have entered a bear market despite effort from authorities to support the economy.

Defined as a drop of 20%, the bear market in Chinese stocks came even after the central bank slashed interest rates in an effort to slow the decline seen last week.

At their lowest point the, the leading 300 stocks listed in Shanghai and Shenzhen were down as much as 7% in Monday’s session.

Much of the declines can be attributed to the Greek crisis but investors will be unnerved as the plunge came after Chinese central bank easing, a typically bullish move for equities.

Chinese stock markets have rallied sharply over the past few months as a record number of trading accounts were opened by Chinese individuals and margin trading levels soared, stoking fears of a bubble.

The recent drop in shares has some investors believing Chinese shares are likely to see further downside in the coming months.

“With this sort of slump, are we still in a bull market? Of course not,” said Lu Yahu, a Chinese stock trader to a Reuters reporter.

Regulators will be concerned with the recent declines as they are running out of available tools to boost the economy and whilst preventing a bubble and eventual crash in asset prices.

“This could prove to be a difficult balancing act; and, ultimately, to shore up investors’ confidence, earnings growth needs to come through and the hefty valuations for small-cap growth stocks have to come down,” HSBC analysts wrote in a note.