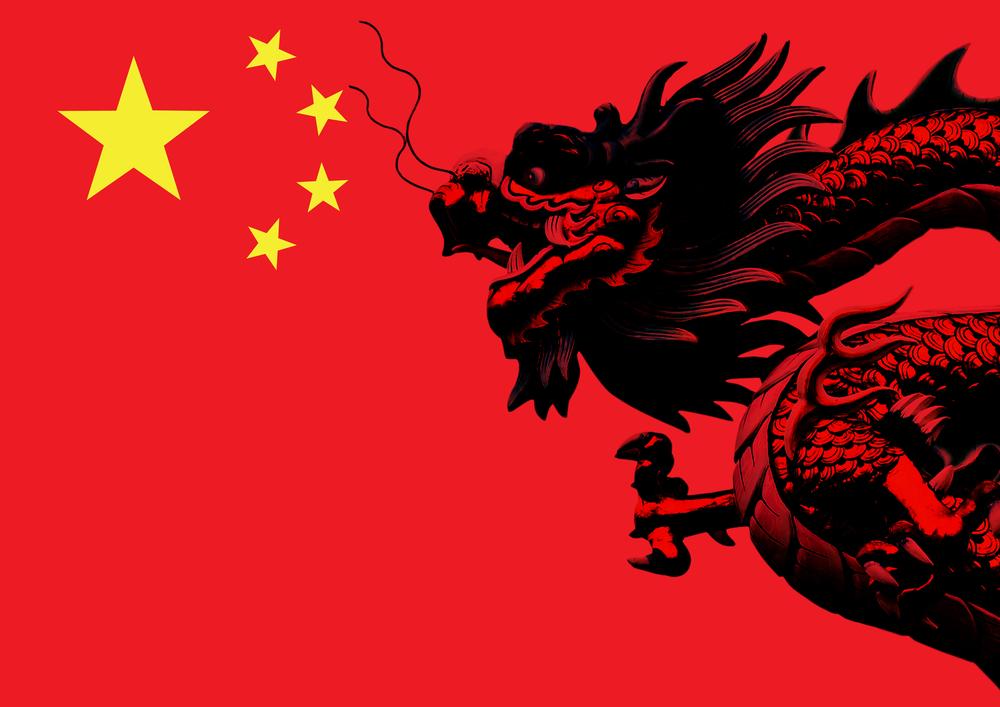 China’s central bank have announced that it will cut interest rates and relaxed reserve requirements in a further attempt to bring the economy under control.

The People’s Bank of China will lower the benchmark bank lending rate by 25 basis points, to 4.6 percent, effective tomorrow.

The move has boosted European share prices further, with the FTSE 100 in London jumping 3.3 percent after the move. Germany’s DAV is also up nearly 5 percent on the news, with the NYSe up 2.6 percent.

This is the latest in a series of moves by the Chinese authorities who have made continual efforts to prop up the markets over the past few weeks. Yesterday, after the Chinese markets caused volatility around the world the government took no further action, prompting speculation that it would stop further intervention and adopt a more laissez-faire approach.

However, this appears not to be the case. The People’s Bank of China has also announced that it will ower the reserve requirement ration by 50 basis points to 18 percent.

Shares in China plunged 7 percent overnight, on top of their 8 percent drop on Monday.