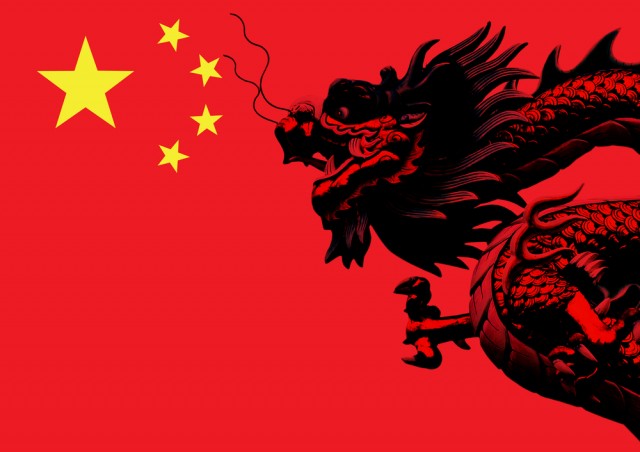 Chinese factory activity has slowed once more in an early indication of Manufacturing PMI.

Most components of the index slowed and worryingly, at faster pace than last month’s reading.

The Caixin Manufacturing PMI came in at 47.0, well below analyst estimates of 47.5. Last night’s reading was also the lowest for 6 ½ years.

The news came a day after the Asian Development Bank lowered its Chinese GDP growth target to 6.8%, below the government’s 7% official target.

The latest reading on the Chinese economy will do nothing to ease investor fears of a slowdown in the world’s second largest economy as the economic picture gradually deteriorates.

The next installment of PMI figures is on 30th September when we will receive the final reading of Caixin Manufacturing PMI and the government’s official reading of PMI, which may provide some respite for equity bulls as the governments reading is usually higher than Caixan’s reading.