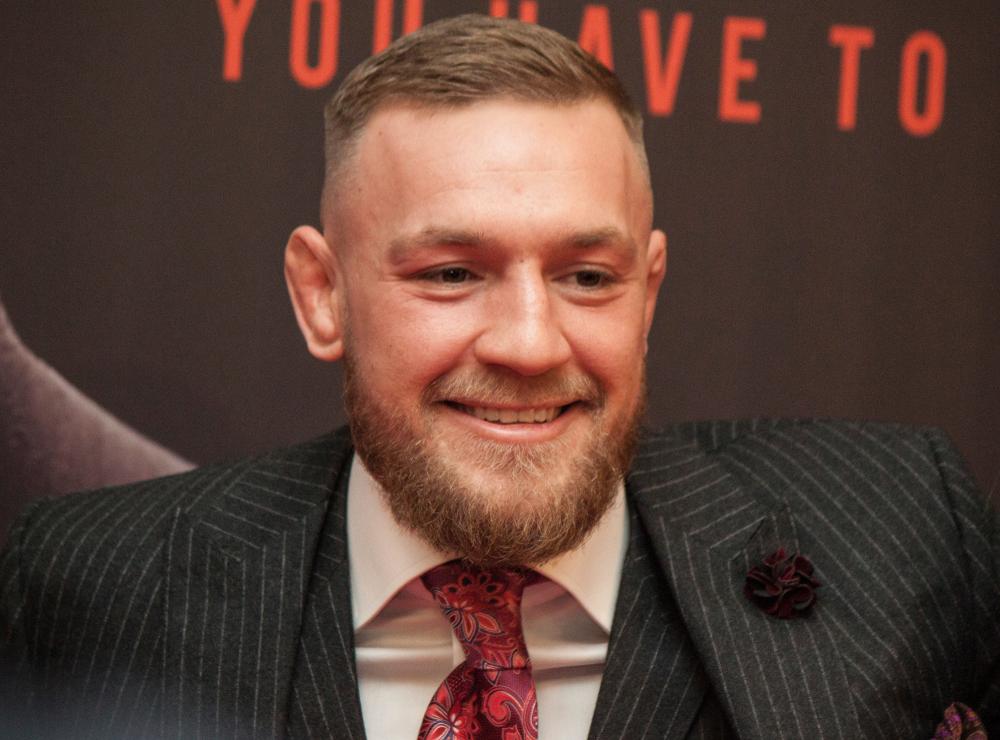 Infamous and divisive, the brash MMA character that is Conor McGregor seems to have once again handled the business side of his brand correctly with the launch of his Proper No. Twelve Whiskey.

The Irishman was determined to pedal his new product as hard as his bravado ahead of his last – unsuccessful – bout with Lightweight Champion Khabib Nurmagamedov. Much like his notoriously large performance personality, McGregor’s latest enterprise appears to divide opinion with equal vehemence.

Many seasoned critics have gone on to criticise the quality of the product, and likely took as much joy in slighting its flavour as they did watching McGregor’s defeat at the hand of Nurmagamedov.

In an interview with the Entrepreneur Magazine, Conor said,

“My late grandfather played a huge role in my taste for Irish whiskey. It was under his tutelage I began to study and truly appreciate whiskey.”

Whilst discussing the ramifications of the post-fight conduct at UFC 229, “The last thing he needs to worry about is his check,” said Dana White, “The whiskey thing is probably going to make this kid a billion dollars. They can’t keep his Proper No. Twelve whiskey, they can’t keep it off the shelves. It’s flying off the shelves. All the casinos around here are not only serving it, selling it. He’s killing it, and good for him.”

From the moment Proper Twelve launched, in “10 days we sold six months’ worth of product.” said McGregor.

With this undeniable flying start then, Conor should not – and very likely doesn’t – lose sleep over disparaging reviews, especially those that facetiously note that its flavour might fall short of a 60 year old bottle of Macallan single malt.

As an added incentive, Conor announced that he will be donating $5 of every case sold – up to $1 million annually – to first responders.

“It’s an infinite honor to be able to give back to first responders globally, as a way to say thank you for everything they sacrifice to keep our families and our people safe.”