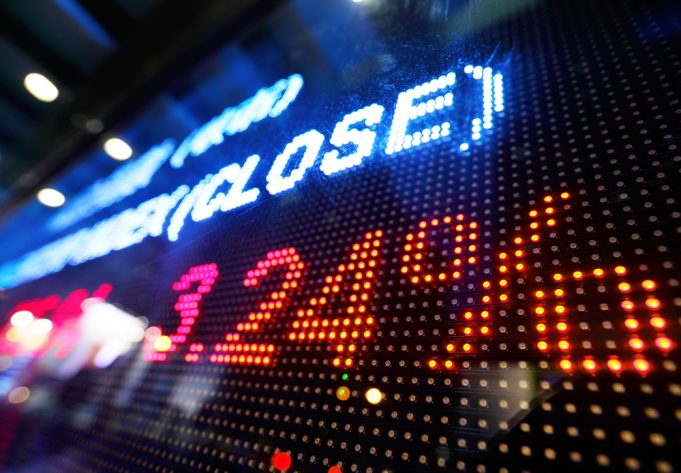 ConvaTec shares (LON:CTEC) plunged on Monday, after the company warned on profits and announced the departure of its chief executive.

Moraviec is set to be replaced by Rick Anderson, who will assume the role of interim chief executive officer.

The company said that the board has asked Rick Anderson, who was a Non-Executive Director of ConvaTec and previously Group Chairman of Johnson & Johnson, to assume the position on a full-time basis until a permanent replacement is found.

“I would like to thank Paul for leading ConvaTec through an important phase of the Company’s development and the first period of being a public company. Paul leaves with the Board’s best wishes for his retirement. I am grateful to Rick for agreeing to take on executive responsibility as Interim Chief Executive Officer and I am sure the Company will be in very good hands until Paul’s replacement has been appointed.”

“We have made significant progress during my time as Chief Executive Officer and I am confident that ConvaTec now has the strong platform, infrastructure and leadership to enable the business to flourish. I would like to thank all my colleagues across ConvaTec for their hard work and dedication, they have taken ConvaTec to a leading position in the MedTech industry and I look forward to watching the Company’s future success.”

ConvaTec was founded back in 1978 and is listed on the London Stock Exchange. The firm is a constituent of the FTSE-250 Index.

Its products include products and services relating to wound care, ostomy as well as infusion devices.

The company has 9,000 employees, with operations in over 100 countries.