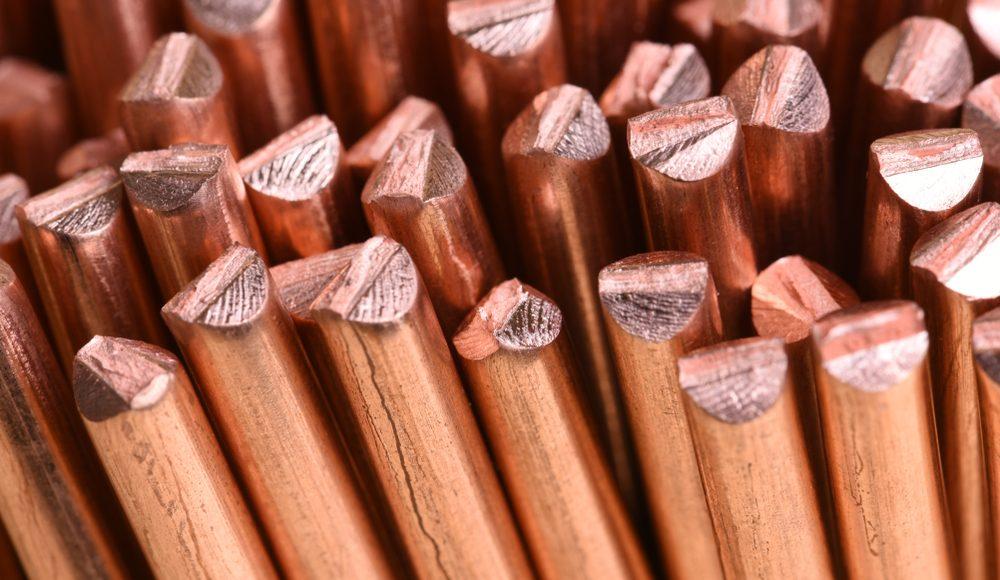 Copper shot up on Monday by over 3%, moving above the $9,000 per tonne mark for the first time in nearly a decade.

The news follows a recent rally of the brown metal. At the end of last week, copper made a third consecutive weekly gain.

The news is further evidence of the “commodities supercycle” expected by analysts.

This is a phenomenon which is expected to continue well into 2021, as copper becomes more useful, according to Brian Kloss, a portfolio manager at Franklin Templeton.

“We expect to see a stunning economic upswing and a supportive environment for the copper market and for investors as the year unfolds,” Kloss said.

“Longer term, copper is an important component in renewable energy and electromobility,” he added.

Led by massive and increasing demand from the growing Chinese economy, as well as the world’s transition to renewable energy resources, analysts are making bullish predictions for the metal.

The recent copper resurgence has also benefited from a weakening dollar and expected inflation in the US.

With copper’s increasing value as a commodity, mining companies are being tipped for major gains over the coming year.

Investors could look to capitalise on funds which have significant holdings in mining companies.

Major mining companies have been among the FTSE 100s top performers in recent weeks as investors anticipate a strong year for the sector.

Just after lunchtime on Wednesday cable stands at $1.3869 The pound has sharply risen against...
Tagdiv Cloud library - template content.