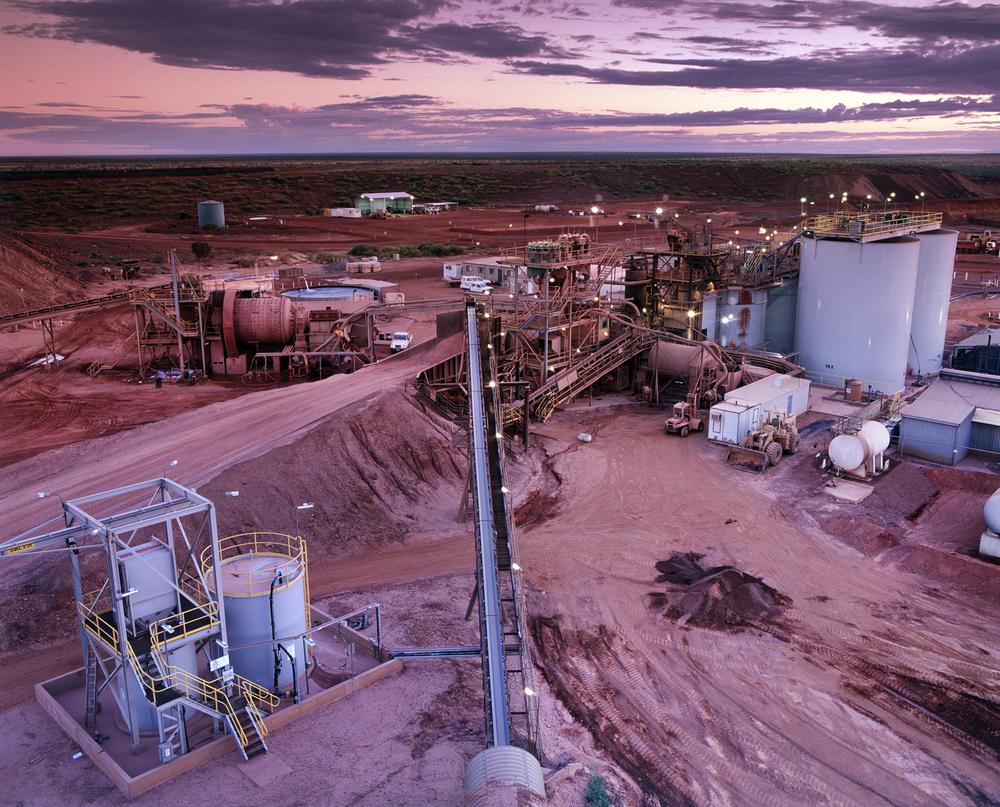 The Company’s 1-2 million ounces of gold exploration target from October 2018 was based on mineralisation up to 100 metres and did not account for mineralisation at depth.

“I am pleased to report that Cora’s exploration drill programme, which has progressed on schedule and on budget, intersected gold mineralisation on each deeper drill hole at the Selin prospect, often at grades of more than 3g/t gold. Such promising results support earlier indications that the sulphide potential at Selin could be significant, providing justification for a future drill programme that would aim to extend the gold mineralisation at depth.”

“This set of results consists of the initial, preliminary testing of a strike-length of up to just 300m of the sulphide gold mineralisation that is believed to lie underneath the 2,000m long gold oxide zone previously identified at the Selin prospect. With the sulphide zone lying at depths of typically greater than 60-80m, these initial drill holes are still considered to be near surface with open pit mining potential.”

“A previously unknown gold zone was identified in the oxide part of a deeper hole, highlighting the ongoing opportunities to make new discoveries at Sanankoro. We look forward to updating the market with further results over the coming months.