Home News Crawshaws collapse could put 600 jobs to the knife 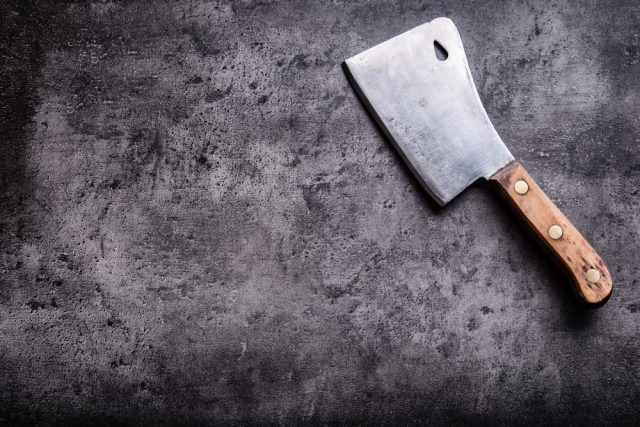 Meat retailer (LON:CRAW) Crawshaws Group Plc has gone into administration after it failed to raise funds from investors. This news coming just days after another UK food retailer narrowly avoids the chop.

The group were founded in Yorkshire in 1954, and today have 54 stores across Northern England and the Midlands. Following disappointing results for 2018 and its fundraiser flop, Crawshaws are in the process of appointing its administrators, who will seek a buyer for the company.

The firm reported pre-tax losses of £1.7 million for the first half through July, and despite extensive discussions with existing and prospective investors, the company said that they had “not been successful in raising sufficient capital”. As a result of these factors,

“The company does not have sufficient cash resources to effect the required restructuring of the business”.

The statement from the company’s board also added that Crawshaws had, “taken the decision to place the company into administration and intends to appoint administrators shortly with the purpose of seeking buyers for the group’s business and assets on a going concern basis.”

Following the news, the firm’s shares on the London Stock Exchange’s junior AIM market were suspended.